As the government shutdown continues, the Coast Guard remains the only military branch to work without pay and not everyone is happy with tha 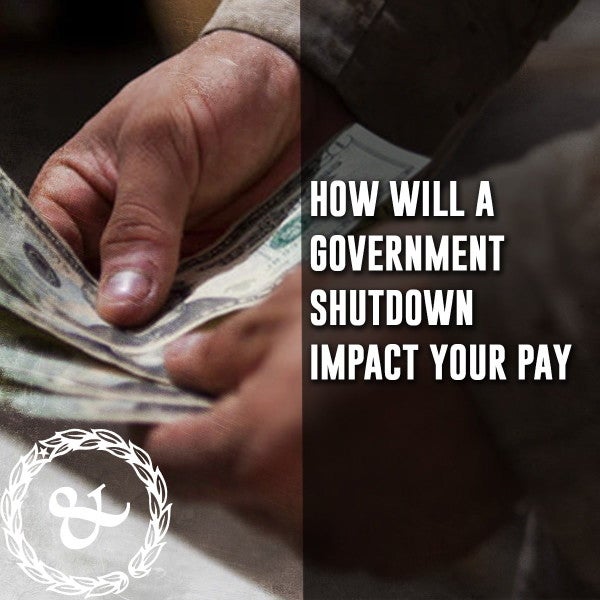 As the government shutdown drags on into its third week, the Coast Guard is the only branch of the military whose members will continue to serve without pay. And not everyone thinks that arrangement is acceptable.

In a recent essay for Proceedings Magazine, the 23rd Commandant of the Coast Guard, Adm. Thad W. Allen (Ret.), criticized the shutdown, calling it “political theater” before slamming elected officials for losing sight of their “constitutional responsibilities,” even as coast guardsmen across the country continue to serve in austere and dangerous situations.

“I never believed it would be necessary to remind the leaders of all branches of government of their constitutional responsibilities, but it appears they have subordinated the 'general welfare' of their fellow citizens to parochial interests,” Allen wrote in the essay. “While this political theater ensues, there are junior Coast Guard petty officers, with families, who are already compensated at levels below the national poverty level, who will not be paid during this government shutdown.”

Unlike the other branches of the military, the Coast Guard falls under the Department of Homeland Security, which means that during the government shutdown its members must continue to work without pay, or other financial benefits, like funding for childcare subsidies, according to Business Insider.

A one-time exception was made to pay Coast Guard personnel on Dec. 31, however, for the 42,000 service members who are deemed essential personnel and required to work, their upcoming paycheck on Jan. 15, 2019 remains in jeopardy.

For those coasties still on duty, their work has continued unabated even as their pay has stalled, as Business Insider reports:

“On December 23, Coast Guard crews on training exercises in Hawaii were diverted twice, first to medevac a snorkeler who was having a medical emergency and then to rescue passengers from a capsized vessel. This month, Coast Guard crews in the Pacific have been involved in searches for crew members from two different vessels.”

It's unclear how long the shutdown will continue, with President Donald Trump saying last week that it could continue for “months or even years,” after the administration and Democratic leaders failed to reach an agreement on proposed funding for a U.S.-Mexico border wall, according to the Associated Press.

All of this has fed concern that the shutdown is being used as a political football even while some in uniform continue to serve faithfully and without pay, as Allen notes in his essay.

“There is no reasonable answer as to why these families have to endure this hardship in the absence of a national emergency,” wrote Allen, who comes from a family of Coast Guardsmen. “These leaders should ponder how they would tell a spouse at Arlington that his or her survivor benefits might be at risk — again, for no reason.”

SEE ALSO: The Coast Guard Is About To Go Without Pay Because Of The Government Shutdown

WATCH NEXT: Check Out This Amazing Video Of The Coast Guard Assisting A Stranded Ship