A Navy Corpsman has been arrested and charged with first degree murder in the stabbing death of a man in... 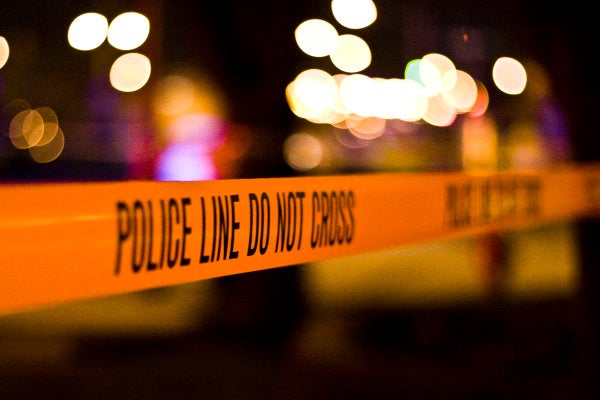 A Navy Corpsman has been arrested and charged with first degree murder in the stabbing death of a man in Washington, D.C., according to a police and a statement from Marine Corps officials.

Hospital Corpsman 3rd Class Colin J. Potter, 26, of Quantico, Va., was arrested on Sunday and charged in the death of Vongell Lugo, 36, of northwest D.C., police said. Earlier that day at 4:14 a.m., police responded to a residential building to investigate a trouble call, where they found Lugo inside a hallway stabbed multiple times.

The arrest was first reported by Carl Prine at Navy Times.

Marine officials confirmed the arrest to Task & Purpose and said Potter was currently assigned to The Basic School at Quantico, Va. A statement said Potter had enlisted in the Navy on Sep. 9, 2010, but no additional details were available.