An Army reservist and police officer in Springfield, Missouri was shot and killed on Sunday night in a mass shooting incident that left four others dead, law enforcement officials said 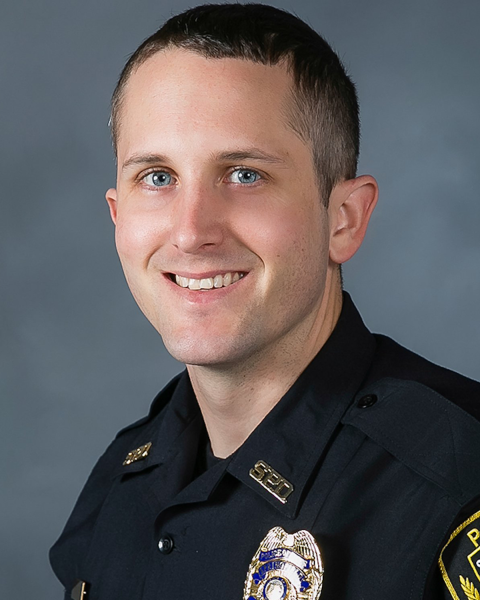 An Army reservist and police officer in Springfield, Missouri was shot and killed on Sunday night in a mass shooting incident that left four others dead, law enforcement officials said.

Officer Christopher Walsh, 32, was killed while responding to reports of what Springfield Police Department Chief Paul Williams called a “roving active shooter” that ended with a car crash into a local gas station.

Walsh and another officer responded to calls from the scene and were “immediately fired on from inside” the gas station by the attacker, the New York Times reported, who eventually took his own life with a self-inflicted gunshot wound.

Both Walsh was wounded by gunfire and were quickly removed from the scene by other responding officers, according to the Times. Walsh was then transported to a local hospital where he later died.

“Chris died a hero, rushing in without regard to his own safety to protect members of his community,” Chief Williams said of the fallen officer. “His courageous actions serve as an example to us all.”

“We are indebted and very grateful for our officers who exhibit extreme bravery for our protection,” Springfield Mayor Ken McClure said in a statement. “Officer Walsh made the ultimate sacrifice. Our community mourns his loss.”

Three others bystanders were also killed in the rampage.

A sergeant and motor transport operator (88M) with the 428 Transportation Company from Springfield, Walsh joined the Army Reserves in June 2006, attaining the rank of sergeant the following July, according to his service record.

His awards and decorations include two Army Commendation Medals, an Army Good Conduct Medal, an Iraq Campaign Medal with 2 campaign stars, and a Global War on Terrorism Expeditionary Medal.

“The 428th Transportation Company family is completely heartbroken by the loss of one of its members,” Walsh's supervisor, 1st Sgt. Jason Vazquez, said in a statement. “Sgt. Christopher Walsh was not only a great husband and father, but an outstanding leader and Soldier.”

A member of the Springfield Police Department since 2016, Walsh leaves behind a wife and daughter.