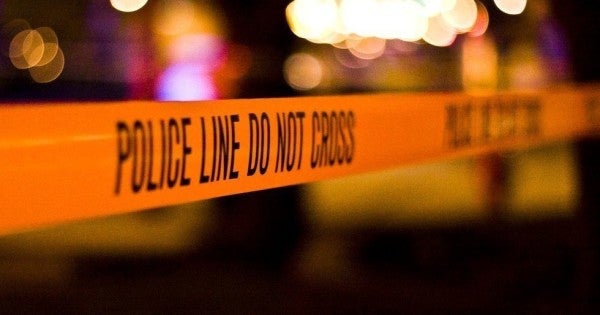 A jury ruled two Kalispell Police Department officers were not at fault in the shooting of a man in his home in January 2016.

Ryan Pengelly, 35, a military veteran who was deployed twice to Afghanistan and once to Iraq, sued the city of Kalispell, Montana and the police department in 2019 after the shooting inside his home while answering a call about the mental health of Pengelly’s mother, Bonnie.

“We wish the best for Ryan and it was a very difficult situation for everyone involved, but we are pleased our officers’ actions were validated through the trial,” Overman said.

Natasha Jones, the lead attorney representing the department, said both officers involved in the shooting, Sgt. Chad Zimmerman and officer Eric Brinton were the keys in the jury’s verdict.

“The testimony of the two officers showed how extremely well trained they were,” Jones said. “They were placed in an impossible situation which was very traumatic for them.

“They made difficult decisions and they showed their professionalism, empathy and fine character through their testimony.”

Attorneys for Ryan Pengelly argued police didn’t obtain an arrest warrant for Bonnie when they arrived at the home the two of them shared on Looking Glass Drive on Jan. 12, 2016.

Attorneys representing the city of Kalispell and the police department maintain it is not police procedure to obtain an arrest warrant when taking someone into custody for a mental health check.