Your paycheck is about to get bigger, but the IRS is going to stick it to you next year 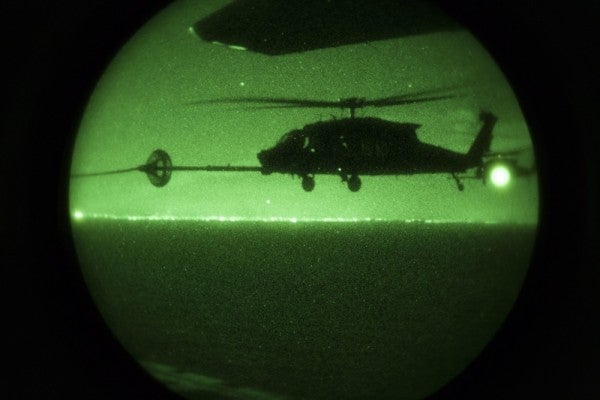 Enlisted service members and certain officers will notice they are taking home a little more in each paycheck for the rest of the year, but there’s a big catch.

Federal News Network first reported that active-duty troops who make less than $8,666 per month and civilian employees who make $4,000 or less per biweekly pay period will not have the 6.2 percent tax withheld from their paychecks for the remainder of 2020.

While those affected service members and employees will see larger paychecks over the next three-and-a-half months as a result, they will still have to pay back all of that extra money, according to a DFAS website with answers about the tax deferral.

Between Jan. 1 and April 30, 2021, the IRS will take a bigger chunk out of each paycheck in order to make up for the Social Security taxes that won’t be paid this year, the website says.

Troops who retire or separate later this year still need to repay the Social Security tax to the IRS in 2021, the website says.

The move does not affect general and flag officers, according to DFAS.

Neither troops nor civilians can ask to continue having the Social Security tax withheld from their paychecks so that they do not have to pay more next year, the website says.

“The Office of Management and Budget (OMB) directed all Executive Branch Agencies to implement the tax deferral,” according to the website. “As such, no Payroll Providers, Departments/Agencies, or service members will be able to opt-in/opt-out of the deferral.”

Related: Trump to extend orders for National Guardsmen, who will be eligible for federal benefits