After gridlock nearly derailed veteran suicide prevention legislation, House and Senate committees got it together and compromised

Facing the possibility that no veteran suicide laws would pass by the end of the legislative calendar, the House and Senate Veterans Affairs Committees reached an agreement. 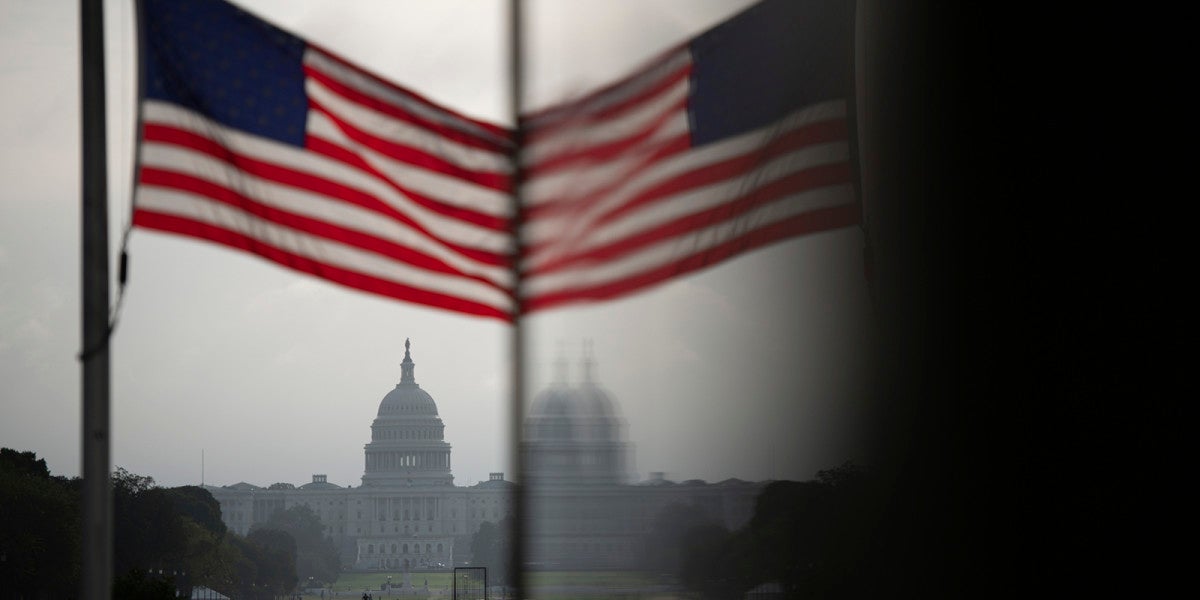 Editor’s note: This article by Patricia Kime originally appeared on Military.com, a leading source of news for the military and veteran community.

The House and Senate Veterans Affairs Committees have agreed on veteran suicide prevention legislation that would provide grants to charities and other non-governmental organizations focused on mental health and ensure that veterans have access to care during mental health crises.

The new legislation dubbed the Veterans Comprehensive Prevention, Access to Care and Treatment, or COMPACT, bill, includes a Takano-sponsored bill mandating that the Department of Veterans Affairs cover acute care for emergency mental health crises, either at the VA or at a private facility.

The compromise legislation also would require the VA to furnish annual reports on its program to support veterans in the first year after they leave service; contact veterans who have not reached out to the department in two or more years; and provide annual training to all its security officers and police on de-escalation and crisis intervention, among other requirements.

The proposal will be considered by the House committee Thursday during a markup of legislation and is expected to be approved by the Senate and the House, which in turn will vote on the Cmdr. Scott Hannon Veterans Mental Health Care Improvement Act.

Last week, the committee debated more than two dozen pieces of legislation to address veteran suicide, including a measure that would have required most VA employees to be trained on asking about access to lethal means for suicide like guns and a provision aimed at improving mental health in the Native American veteran population.

Facing the possibility that no veteran suicide laws would pass by the end of the legislative calendar, the two chambers struck a compromise.

“This agreement will make real progress toward reducing veteran suicide, but our work is not finished,” Takano said Monday. “I look forward to building on nearly two years' work to continue improving the lives of those who have served our country, and do our utmost to prevent veteran suicide.”

The Hannon bill will require the VA to hire additional suicide prevention coordinators, in addition to allowing it to provide grants to organizations that focus on veterans' mental health.

The President's Roadmap to Empower Veterans and End a National Tragedy of Suicide, or PREVENTS, guidelines on veteran suicide prevention, unveiled in June, call for suicide prevention training across professions, a public awareness campaign and community partnerships to support veterans.

PREVENTS also calls for the promotion of safe storage of weapons for firearms owners and safety training for veterans and family members.

Veterans who need assistance with a mental health emergency can call the Veterans Crisis Line, 1-800-273-8255 and press 1, or they can text 838255 or go to VeteransCrisisLine.net for assistance.