He came to America to join the military. Then he sacrificed his life and became a community hero

On that fateful December night in 2017, he could have easily escaped the flames unharmed, but Emmanuel Mensah's overwhelming sense of duty to both nation and community propelled him back inside the burning building 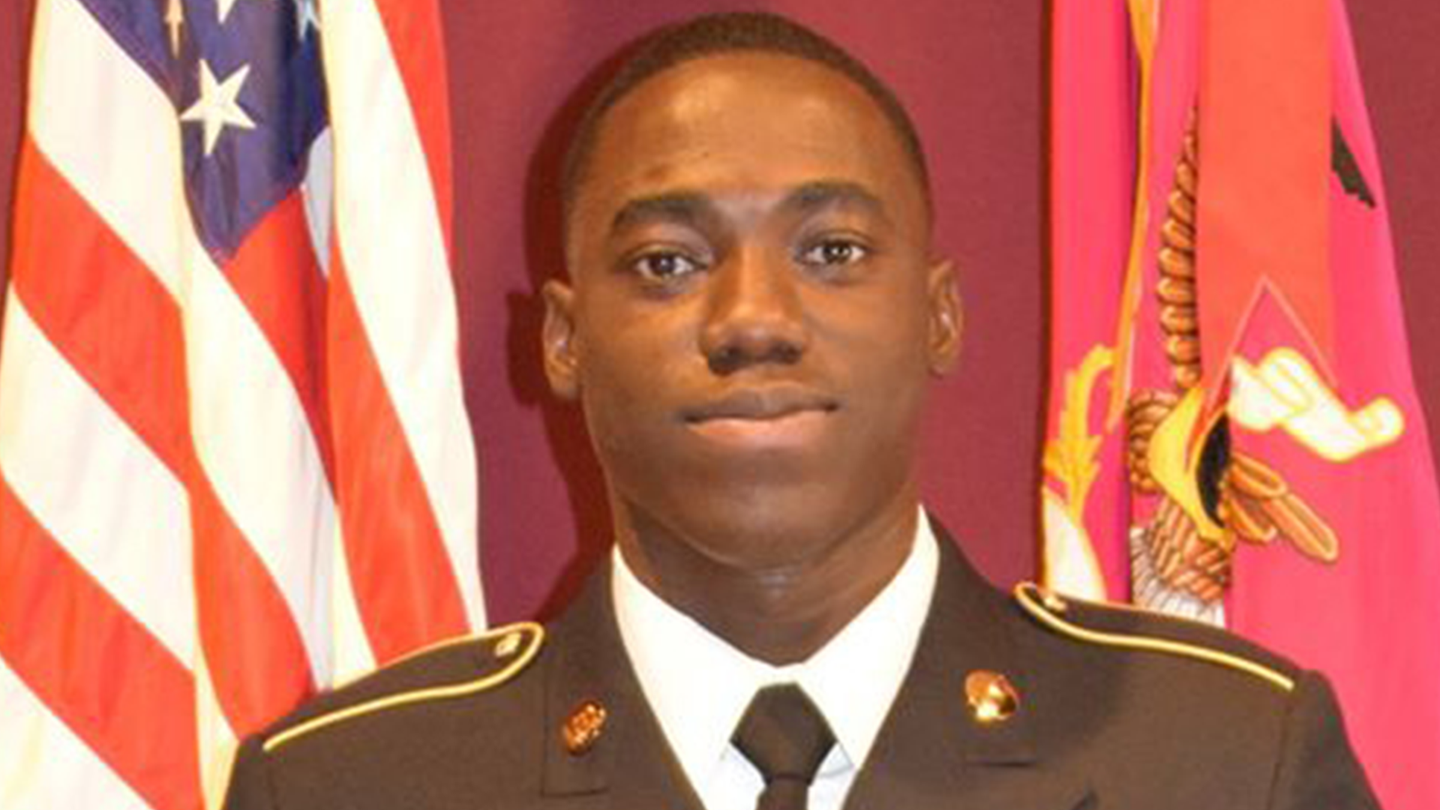 It would become known as the deadliest fire in New York City in three decades, burning through an apartment building where a young private first class by the name of Emmanuel Mensah lived.

On that fateful December night in 2017, he could have easily escaped the flames unharmed, but his overwhelming sense of duty to both nation and community propelled him back inside the burning building.

“He did what he was supposed to do,” his father told the New York Times. “I just want to share with people, to see how honorable my son is.”

Mensah was born in Ghana and at the age of 12, he lost his mother due to childbirth complications. Determined to build a fruitful life, he studied engineering in Ghana and dreamed of continuing his education through the United States military.

According to his father, Mensah was so intent on joining the military that he had been training in secret before enlisting. It took two attempts to convince his father that military service was the right choice and in December of 2016, Mensah enlisted in the Army National Guard. Just a short while later, he became a U.S. citizen through the military’s accelerated citizenship program.

Mensah was home on break the night of the fire — in fact, he was scheduled to start drilling with the 107th Military Police Company in January 2018, less than one month later.

With everything to lose, he still chose to return to the blaze again and again, saving four people.

Mensah’s heroism didn’t go unrecognized. The Army awarded him the Soldier’s Medal, the highest honor for heroism outside of combat, while the state of New York bestowed its Medal of Valor upon the fallen soldier. New York Sen. Chuck Schumer praised Mensah’s “courage, sacrifice and utter selflessness in the face of mortal danger,” saying in a press release that his actions “uphold the highest standards of the United States Army and make him a worthy example for every American to follow.”

Mensah wasn’t just recognized by political leaders. The community he sacrificed his life for flooded his funeral: From neighbors (including one he saved from the fire), to firefighters and members of the Army, Navy and Marines to dozens of Ghanaian-American soldiers, who didn’t know Mensah but were moved by his sacrifice.

“He embodied the true meaning of a citizen soldier,” Staff Sergeant Fred Kojo Kyeremeh told the New York Times. “We not only fight enemies abroad, we protect our neighborhoods from danger. Private First Class Emmanuel Mensah is a true American hero.”

Though his life and his service were cut short, Mensah embodied everything a U.S. service member should take to heart.

This article was made possible with support from the Chan Zuckerberg Initiative.