"Anthony was a vital asset to our team, a dedicated professional, and his service will not be forgotten." 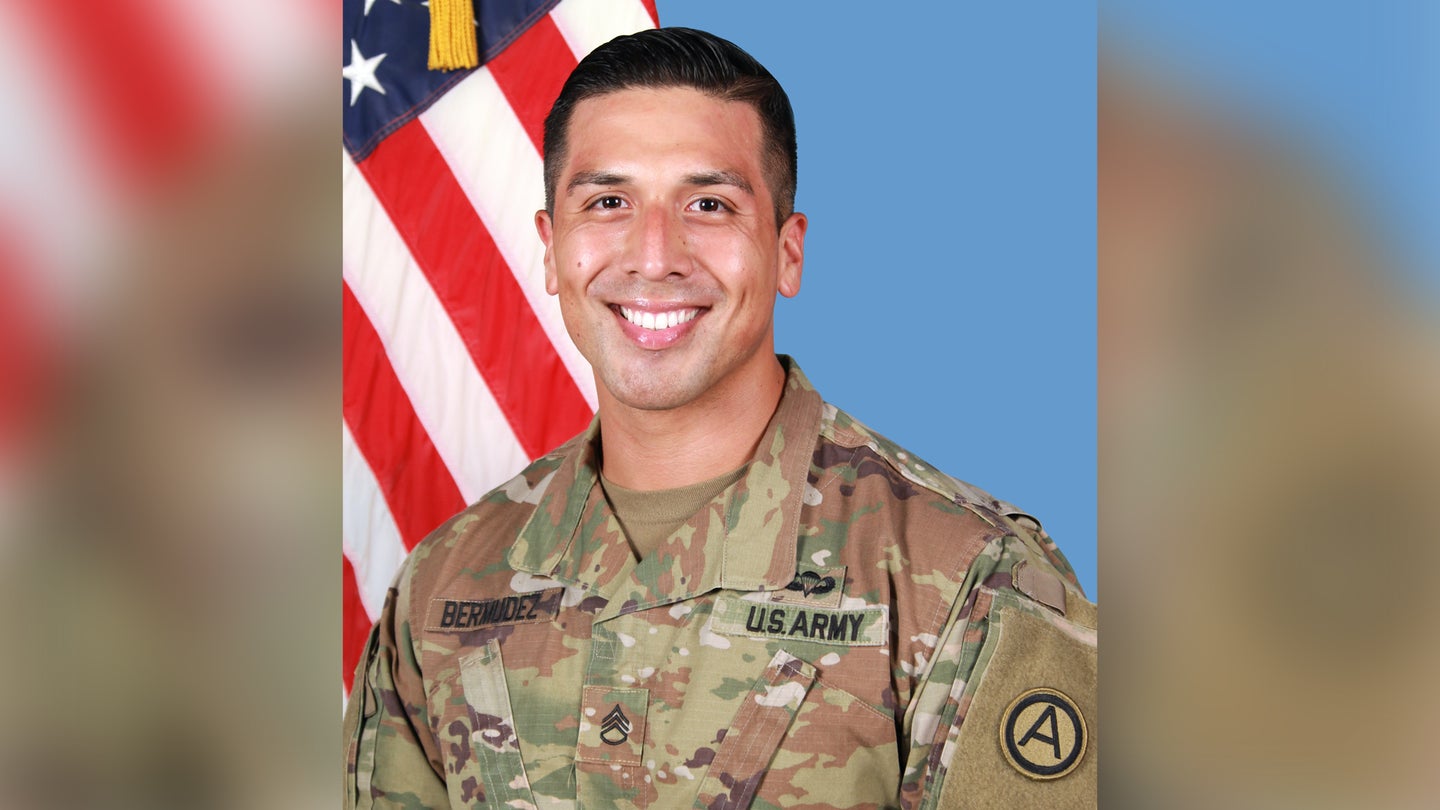 The soldier who died in a non-combat related vehicle accident in Kuwait on Monday has been identified as Staff Sgt. Anthony Bermudez from Dallas, Texas.

Bermudez, 28, was a small arms and artillery repair non-commissioned officer assigned to Area Support Group – Kuwait, according to a press release on Wednesday.

He enlisted in the Army in 2011 and arrived in Kuwait in June 2020 for his first overseas tour.

Two other soldiers were injured in Monday’s accident. One was a passenger in the vehicle and has been transported to U.S. Military Hospital – Kuwait for treatment where he is currently listed in stable condition, according to the press release.

The second soldier was the driver of the vehicle and was discharged on Tuesday following medical treatment.

Lt. Col. Randy McClendon, commander of Base Support Battalion – Kuwait, gave his “deepest condolences …  to the family and friends of Staff Sgt. Bermudez.”

“Anthony was a vital asset to our team, a dedicated professional, and his service will not be forgotten,” McClendon said.