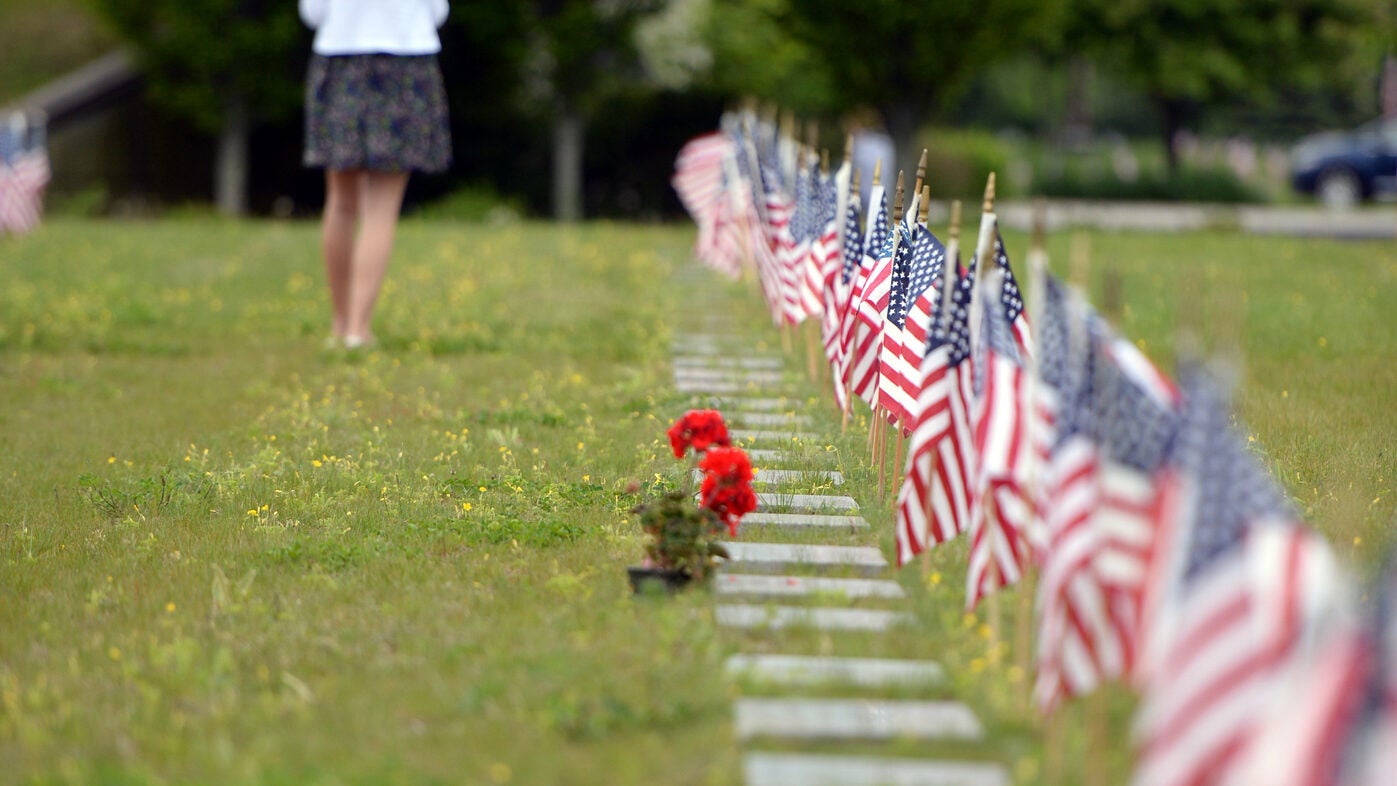 One U.S. soldier died in a non-combat related vehicle accident in Kuwait on Monday, the Army announced.

According to a release from U.S. Army Central Command, two other soldiers were also injured in the accident.

Military.com reported that their injuries “did not appear life-threatening.”

The name of the soldier who was killed is being withheld until next-of-kin notification.

The accident, which occurred in a “non-tactical vehicle,” is currently under investigation.

A 2018 study found that one-third of U.S. service member injuries in Iraq and Afghanistan resulted from non-combat related incidents.