Police searching for suspect in killing of Connecticut National Guardsman

"Our hearts are heavy having lost a brother and bright young member of our team with nothing but potential ahead of him." 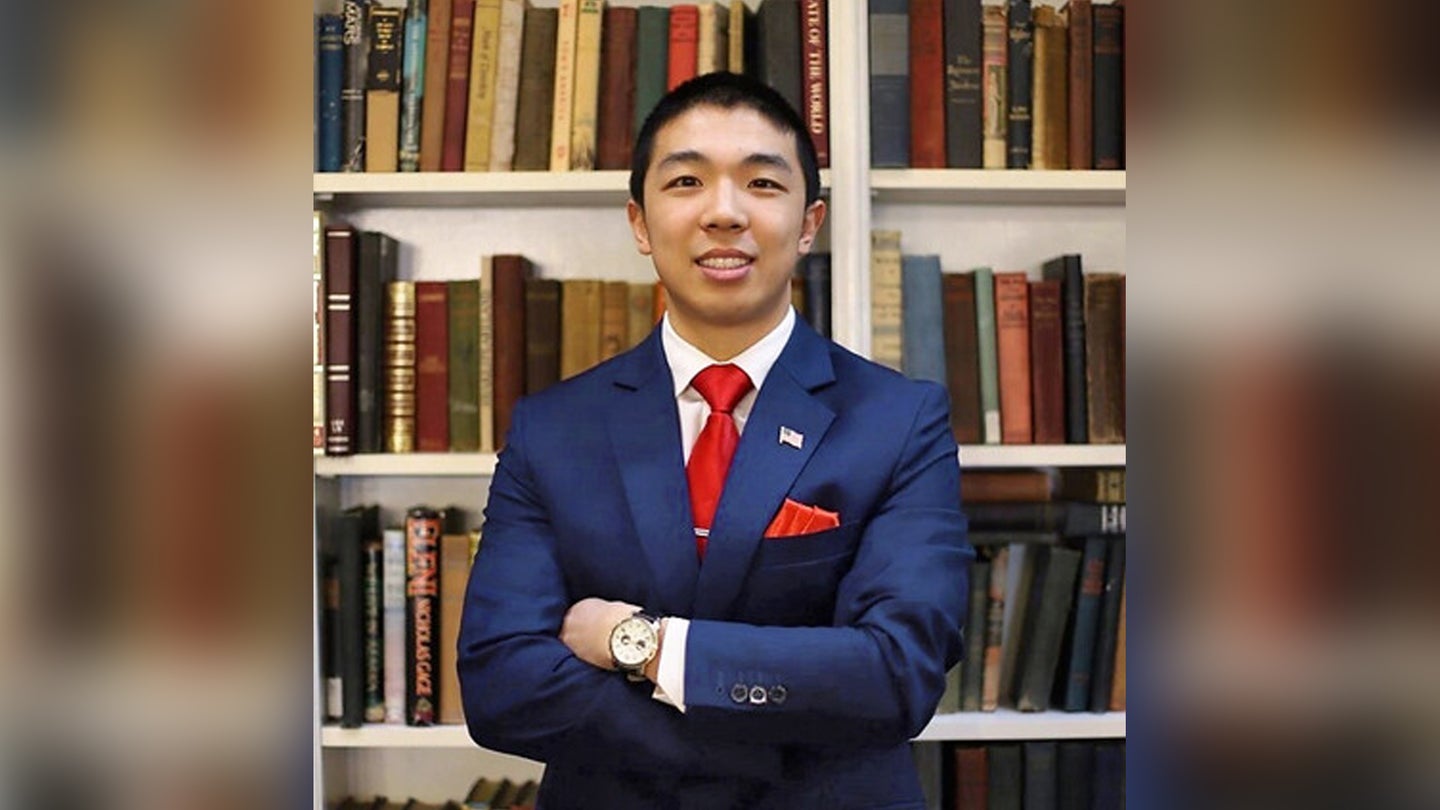 A Connecticut Army National Guardsman and Yale graduate student was shot and killed in New Haven over the weekend.

Second Lt. Kevin Jiang, 26, was shot multiple times on Saturday evening and was later pronounced dead at the scene, authorities told NBC Connecticut. Witnesses told police “they saw a shiny new black vehicle flee the scene” of the shooting, which is being investigated as a homicide.

Jiang, an environmental science officer assigned to the 118th Multifunctional Medical Battalion in Middletown, Conn., was on full-time National Guard duty status providing operational support for the novel coronavirus (COVID-19) response, according to a Guard spokesperson. After joining the Army in 2012, he served with the Washington National Guard as an M1 armor crewman and later commissioned and joined the Connecticut Guard in Feb. 2020.

“Our hearts are heavy having lost a brother and bright young member of our team with nothing but potential ahead of him,” said Maj. Gen. Francis Evon, the adjutant general of the Connecticut National Guard. “2nd Lt. Jiang believed in service to his community and recently volunteered to support COVID-19 relief efforts. There’s nothing to call this other than a tragedy and we give our deepest condolences to his family, fiancée, and loved ones, and thank you for the precious time you’ve shared him with us.”

Jiang was in his second year of his master’s program and expected to graduate this fall. His research “focused on tracking mercury levels of fish in the Quinnipiac River Watershed, work that would help inform fish consumption advisories,” according to Yale.

“He was an extraordinary young man,” said Yale President Peter Salovey. “And his loss is a shocking and senseless tragedy for his family, for all who loved him, and for our community.”

The New Haven Police Department is “working around the clock” to solve the case, said Police Chief Otoniel Reyes.