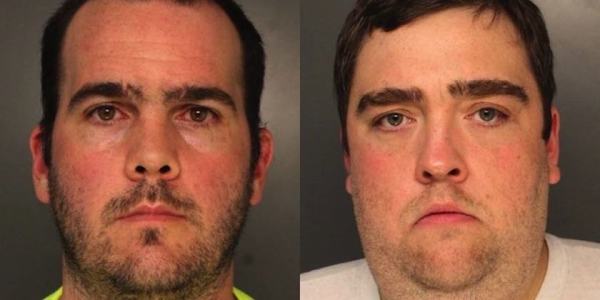 Two Marine Corps reservists described being viciously attacked in Philadelphia by two alleged Antifa activists in November, Philadelphia Magazine reports, testifying on Dec. 13 that an “antifa mob” mistook the two Marines as members of a far-right group the activists were protesting.