He faces 70 years behind bars and will be dishonorably discharged. 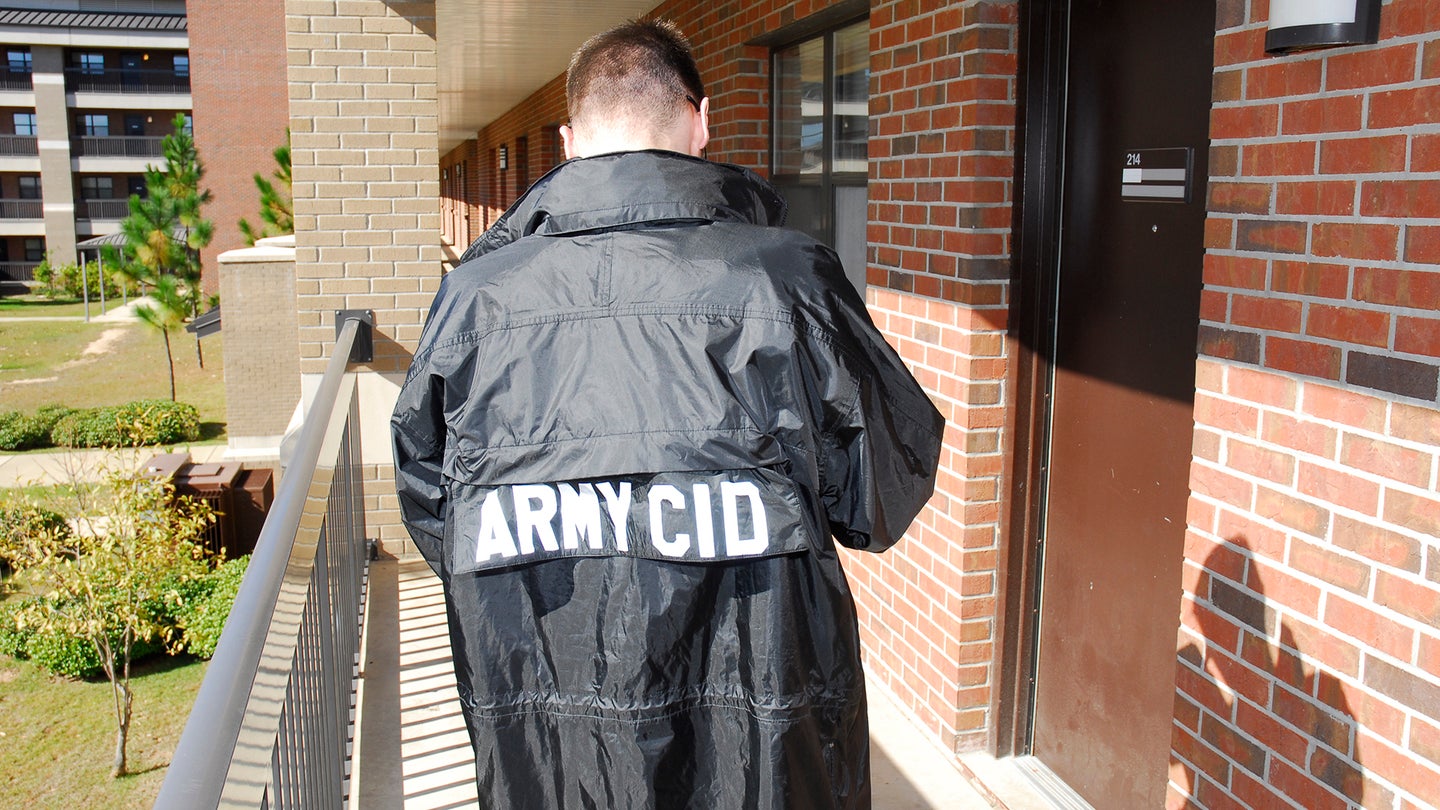 A staff sergeant with the Army’s Criminal Investigation Division was sentenced to 70 years in prison for murdering his wife after poisoning her with a deadly toxin found in puffer fish.

Lesly J. Lindor, who was assigned to Fort Hood, Texas as a CID special agent at the time of the murder of his wife, Rachelle Lindor, 34, was convicted and sentenced at a court martial on Sept. 22. Lindor also pleaded guilty to stalking, disobeying a warrant officer, conspiracy to commit murder and three counts of attempted murder, according to Army officials.

“The military judge sentenced the accused to be confined for life with the eligibility for parole and to be discharged from the service with a dishonorable discharge. SSG Lindor’s plea agreement limits his confinement to 70 years,” said CID spokesman Jeffrey Castro on Thursday.

Lindor had been accused of using Tetrodotoxin, a potentially fatal neurotoxin, in the murder plot. Found in the organs of several marine species, including the puffer fish, Tetrodotoxin is an extremely powerful poison that can cause paralysis and death if ingested, according to the Centers for Disease Control and Prevention. Rachelle Lindor, 34, was found dead in Harker Heights on Sept. 3 2018.

According to charging documents first reported on by the Army Times, Lindor began planning to acquire the toxin in summer of 2018.

In June of that year Lindor, told his command that he would be going to Florida, but instead travelled to Haiti. There, Lindor met with a man in Port-au-Prince and Les Cayes and discussed acquiring the poison. Over the next several months, Lindor made several attempts to poison his wife, according to the charging documents.

In early July, charging documents showed that Lindor placed a powder around his wife’s car seat and in her shoes at the couple’s home in Texas.

Rachelle Lindor’s death was initially investigated by local police, but quickly gained the attention of CID.

He was formally charged with the murder in February of this year, having been placed on administrative duty since October 2018. Lindor was also charged with misusing government information systems to track criminal complaints and impede the investigation into himself.

“In this instance, CID conducted a joint investigation with the Harker Heights Police Department that resulted in the successful prosecution of Lesly Lindor for the murder of his wife, Rachelle Lindor,” said Jeffrey Castro, a CID spokesman. “Lesly Lindor betrayed the trust placed in him and we hope his conviction brings some closure to Rachelle Lindor’s family.”

Lindor joined the Army in 2010 and became a CID agent in 2017. He had been on the promotion list for Sergeant First Class at the time of the murder.

At Fort Hood, where Lindor was stationed, the CID detachment has been the subject of public scrutiny since the death of Army Spec. Vanessa Guillén in April 2020. An independent panel later found that CID investigators assigned to Guillén’s disappearance lacked experience and committed multiple mistakes during the initial investigation.

Update: This article has been updated after publication with a statement from the Army’s Criminal Investigation Division.