New York City has quickly become the epicenter of the novel coronavirus (COVID-19) outbreak. The city's hospitals expect to become... 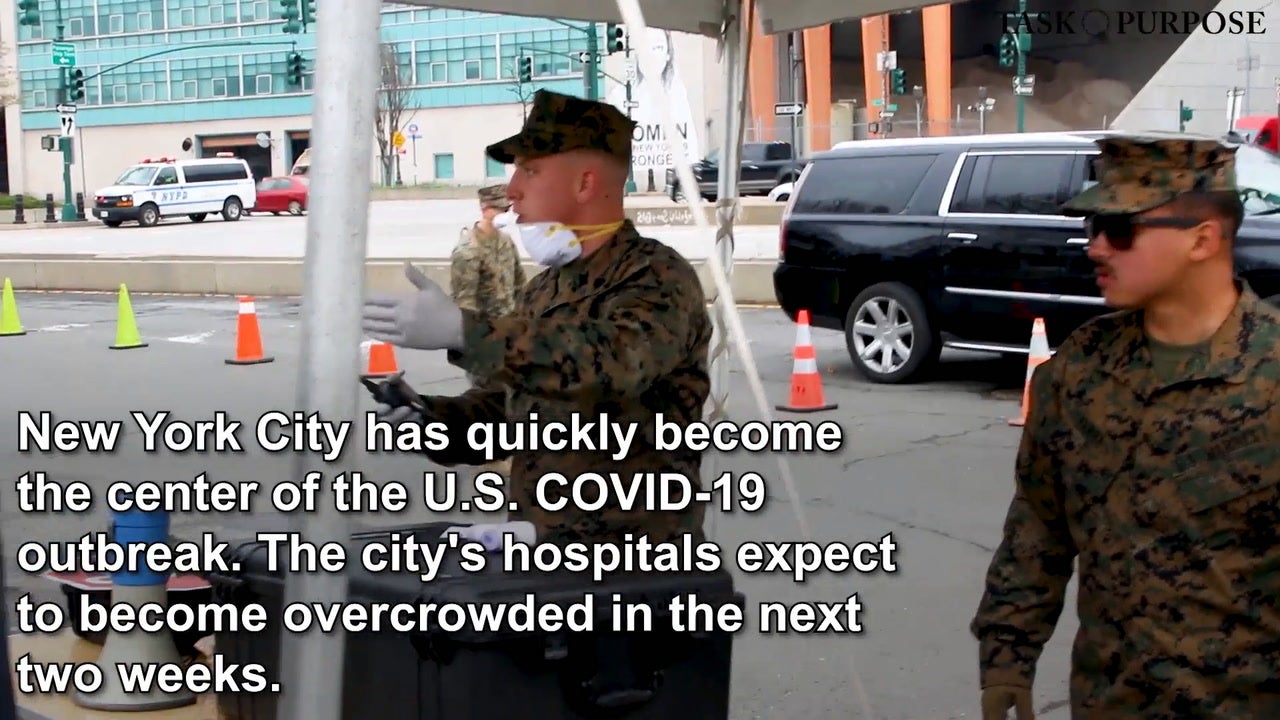 The city's hospitals expect to become overcrowded in the next two weeks.

In anticipation of this the 1,200-person crew USNS Comfort was sent from Virginia to New York to provide relief.

The USNS Comfort is a 900 foot long hospital ship owned by the U.S. Navy. It’s crewed by civilians from the Military Sealift Command.

The staff is made up of mainly naval officers from the Navy's Medical Corps. In 2003 the USN Comfort was deployed to Iraq where it treated injured troops.

The vessel's job now is to relieve stress on the New York City hospitals, which are quickly becoming overcrowded.

As of Monday March 30th 1,218 people have died from coronavirus in New York state.

A makeshift hospital is being created at the Javits Convention Center and at Central Park off 5th avenue.

The Army Corps of Engineers have transformed the facility into a field hospital with nearly 3,000 beds.

12,300 National Guard soldiers are currently activated. Many in the inactive ready reserve were called back to service if they had an healthcare related MOS that would be helpful during the COVID-19 pandemic.

This week President Trump floated the idea of New York and making it enforceable by law then decided to issue a strong travel warning instead.