“Protecting the health of the force and the American people are our top priorities," Army Secretary Ryan McCarthy said. 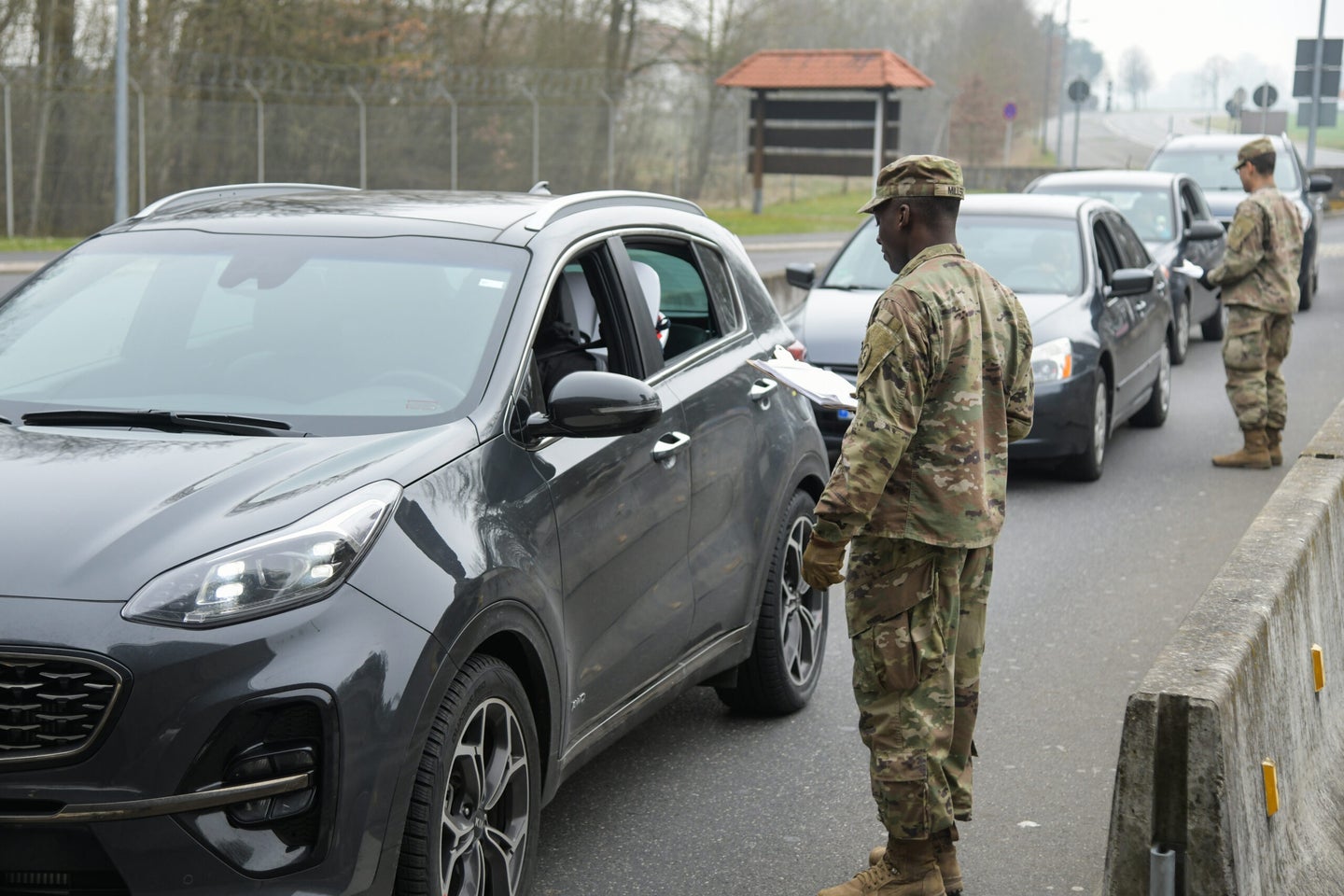 The Army is raising every installation’s health protection condition to HPCON Charlie, the service announced on Tuesday, in order to limit access to installations as the military grapples with the spread of the novel coronavirus (COVID-19).

HPCON Charlie will “limit all access to essential personnel only and will limit the numbers of access points,” the Army’s release says.

The shift is meant to align installations with those in the National Capitol Region, which already moved to HPCON Charlie earlier this week

The service is also putting Army contingency response forces under HPCON Delta — the highest protective status — to prevent possible exposure to the virus in case they are called upon to deploy. Soldiers under HPCON Delta “are expected to remain at home for extended periods of time.”

The hospitals all have “intensive-care-unit beds and intermediate-care beds … operating rooms, and emergency department, X-ray facilities and a pharmacy,” the Army release explains.

Those facilities have the ability to serve as all-function hospitals, despite being designed as trauma hospitals.

“Army health care professionals are adequately equipped with first-rate training, equipment and technology in order to deal with emergent health issues,” Army Secretary Ryan McCarthy said in the press release. “Protecting the health of the force and the American people are our top priorities.”