It's your lucky day, soldier. 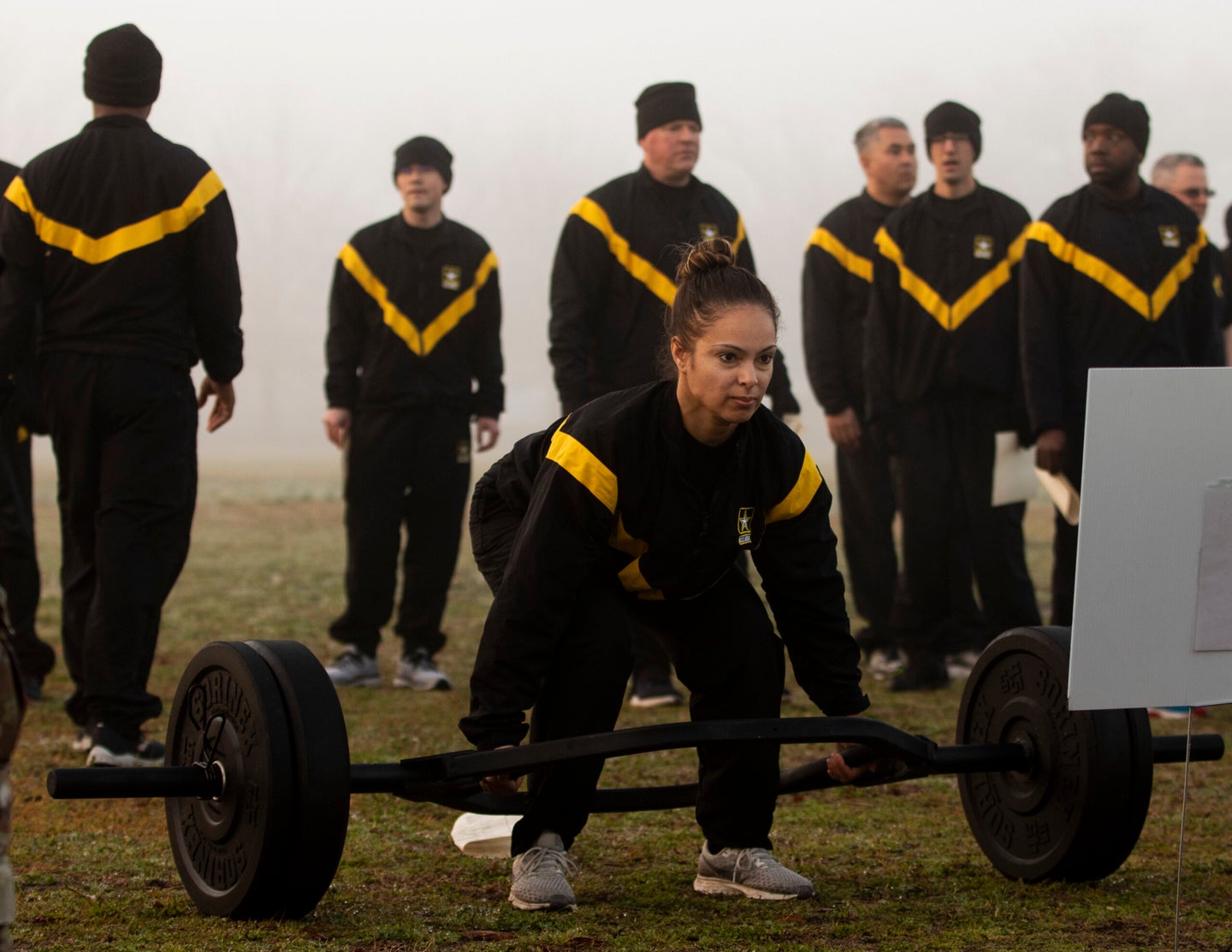 The Army is suspending the start date for its new fitness test due to the novel coronavirus (COVID-19) shutting down gyms, and bringing about new social distancing standards.

The Army Combat Fitness Test (ACFT) was scheduled to become the test of record on October 1 this year, but Lt. Col. Robin Ochoa, an Army spokeswoman, confirmed to Task & Purpose that training for the test was being suspended “until further notice.”

The news was first reported by Military.com.

“All current and valid passing APFT scores are extended so that soldiers who are going before a promotion board are still within compliance,” Ochoa said. “As for the ACFT, the diagnostic testing requirements are suspended until further notice.

“This applies to the timeline for the ACFT to become the test of record on 1 October. This timeline remains open as well due to the current uncertain environment.

Col. Robert Bockholt, spokesman for Army Materiel Command, told Task & Purpose last week that there were “no delays” to the delivery of ACFT equipment, and all equipment was expected to be fielded by “early June 2020.”

The problem is, of course, that gyms where the equipment is held are being shut down in order to help stop the spread of COVID-19, and units are being told to abide by social distancing rules when training.

While some parts of the ACFT can be trained for anywhere — like the two mile run or hand release pushups — things like the sprint-drag-carry, or medicine ball throw, are difficult to properly train for without equipment.