The number of US troops who have tested positive for COVID-19 has jumped to 133. 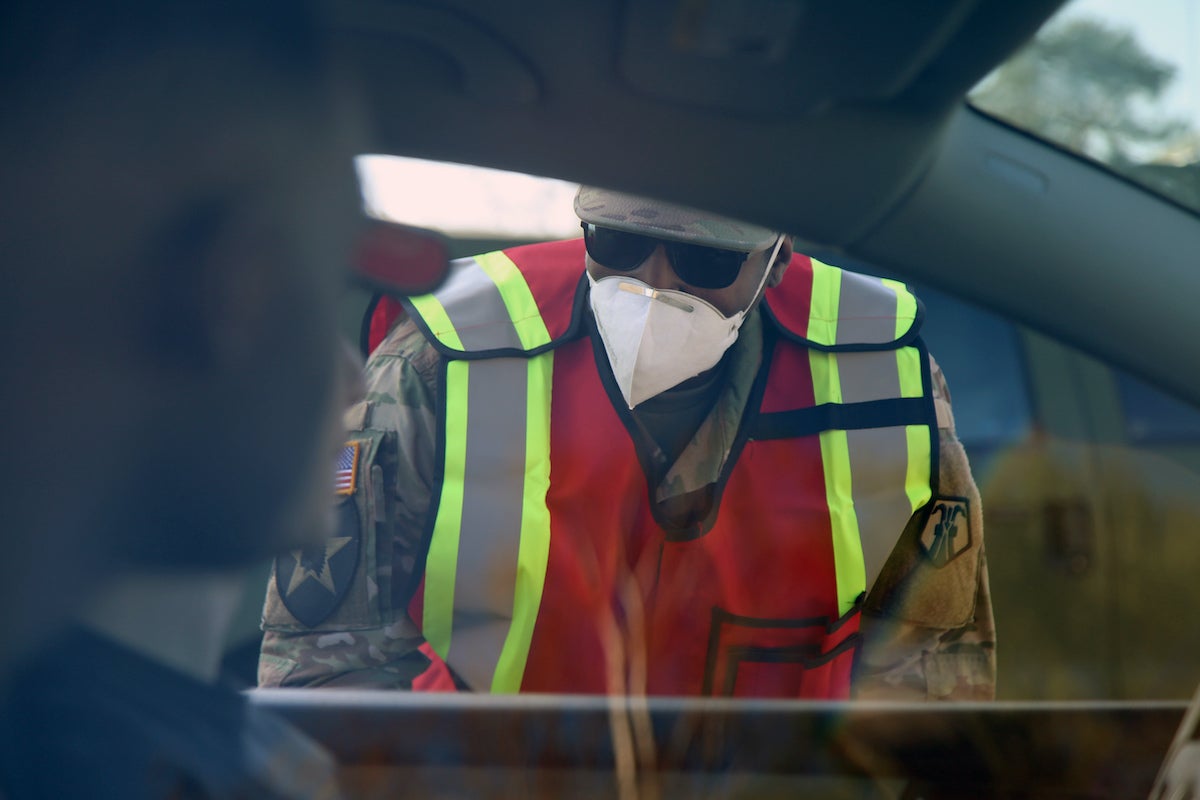 The number of service members who have tested positive for the novel coronavirus (COVID-19) has nearly doubled from 67 on Friday to 133 as of Monday, defense officials have confirmed.

Of those 133 troops, seven remain hospitalized and four have recovered from the disease, the Defense Department said.

The Pentagon is not providing a breakdown of what military branches the service members with coronavirus come from.

Four sailors with Naval Special Warfare Command have tested positive for coronavirus while training at Naval Base Kitsap-Bangor in Washington state, according to the command. The first sailor, a Navy SEAL, was confirmed to have the disease on March 19.

Capt. Tamara Lawrence, a spokeswoman for Naval Special Warfare Command, declined to say whether the three additional sailors who have coronavirus are also SEALs.

“Due to operational security, we will not provide or confirm the rate of any of the four petty officers who tested positive for COVID-19,” Lawrence told Task & Purpose on Monday.

Meanwhile, the Air Force has temporarily suspended most Space-Available travel to slow the spread of the coronavirus.

Wounded warriors as well as service members and dependents on emergency leave are still eligible to fly Space-A if seating is available on flights, according to Air Mobility Command.

The Air Force has also flown a U.S. women’s football team back from Honduras after the country closed its borders, the Pentagon announced on Monday.

The hospital ship USNS Mercy is expected to get underway on Monday to help treat patients from the Los Angeles area.

The Mercy had been widely expected to sail to Seattle, but the U.S government decided it could do more good in California, said Peter Gaynor, head of the Federal Emergency Management Agency.

“Even though there are more cases right now in Washington, the projected needs for beds in California is five times more that of Washington,” Gaynor told reporters during a White House news conference on Sunday. “The Mercy will be used to take pressure off local hospitals, other medical needs, and not for treating COVID-19 cases.”