The latest cases of the coronavirus were discovered as Bravo company was nearing the end of its 14-day quarantine period. 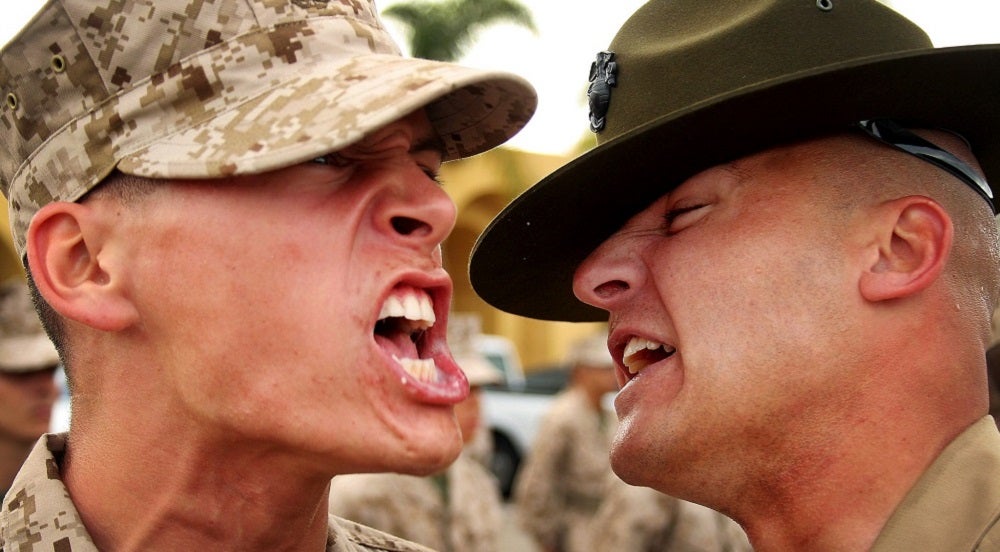 Marine Corps Times reporter Shawn Snow first reported on Tuesday that testing had revealed the scope of the coronavirus outbreak in Bravo company, in which many of the recruits with COVID-19 are currently asymptomatic.

Right now, all of the recruits who have tested positive for the disease are in isolation and none has required hospitalization, said Capt. Martin Harris, a spokesman for Marine Corps Recruit Depot San Diego.

The latest cases of the coronavirus were discovered as Bravo company was nearing the end of its 14-day quarantine period, when additional tests became available, allowing the entire company to be tested, Harris said.

“While these positive cases are currently isolated to one company and in quarantine, the increase of asymptomatic positive tests has prompted the testing of all personnel in quarantine and all recruits that arrive on the depot in the future, whether or not they present symptoms,” Harris said in a statement.

Now all recruits at San Diego will be tested, even if they have already been in quarantine, he said. Those recruits who are currently in the 14-day staging period are healthy and being checked several times a day.

Navy medical personnel at the recruit depot and from Balboa Naval Medical Center have made it possible to screen all recruits for coronavirus, Harris said.

The coronavirus outbreak at San Diego comes as the Marines have been criticized for their uneven approach to social distancing. A group of 10 lawmakers recently sent a letter to Defense Secretary Mark Esper noting that Marines are still required to get haircuts despite the danger of getting sick.

The 10 lawmakers also cited a Washington Post story, which reported that Esper had rejected plans by the military services to suspend shipping new recruits to boot camp and basic training to put in place measures to keep recruits healthy.

“This decision put recruits and recruit training staff at risk, as these individuals were all forced into environments without the same ability to follow social distancing guidelines that much of the rest of the country was following at the time,” the senators wrote. “(Ultimately, the services were forced to pause new recruit training after multiple cases of COVID-19 were confirmed at several training installations.)”