Most of those infected originally tested negative. 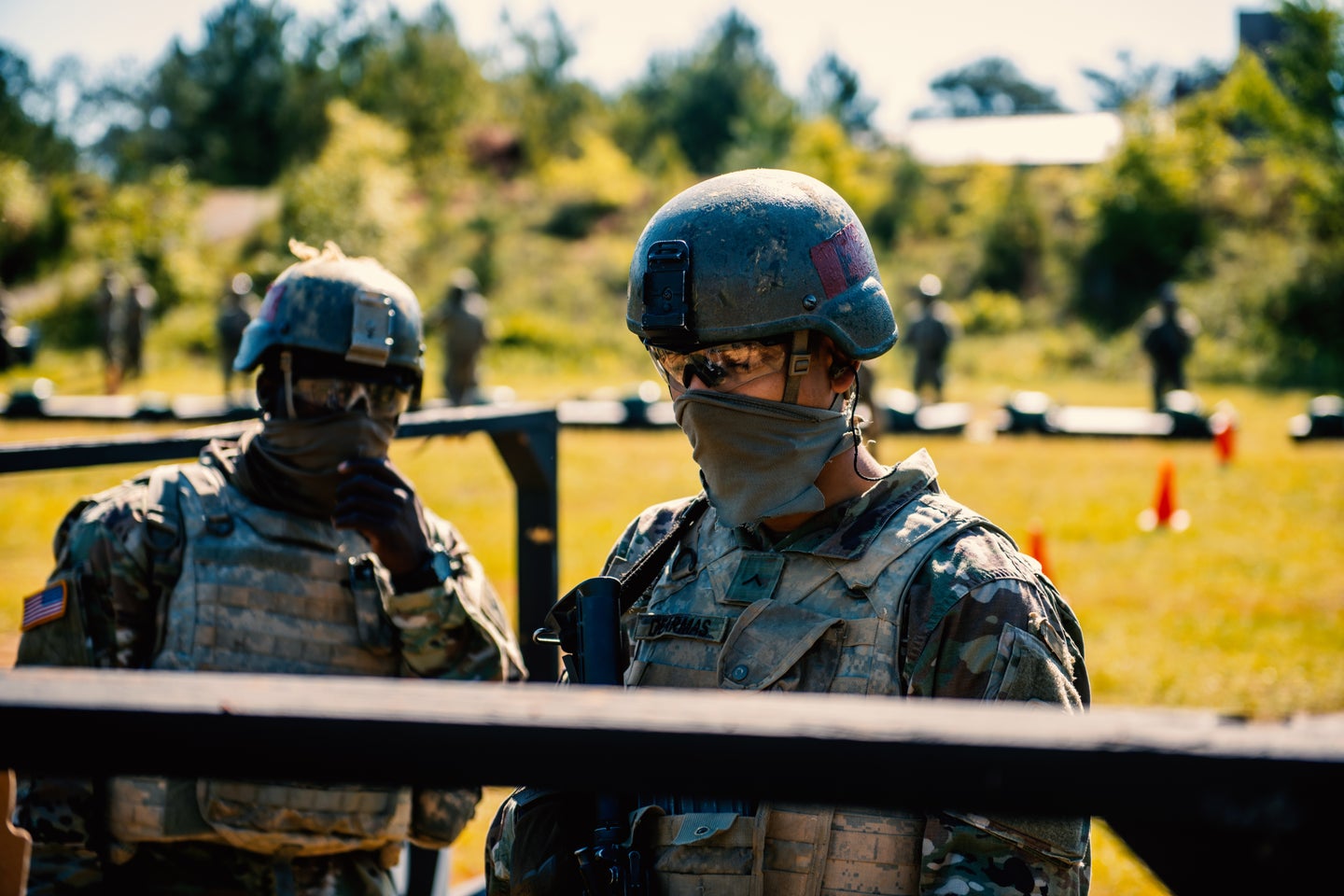 Around 70 soldiers and trainees assigned to the 1st Battalion, 48th Infantry Regiment, at Fort Leonard Wood, Missouri, tested positive for COVID-19, according to a Fort Leonard Wood press release.

Meanwhile, over 140 soldiers and trainees assigned to the 30th AG Battalion and 2nd Battalion, 29th Infantry Regiment, tested positive at Fort Benning, Georgia, according to another news release.

Soldiers and trainees who arrived at Fort Leonard Wood last week for basic training were medically screened and tested as they began their two-week “controlled monitoring” period. All test results at that time were negative, per the press release.

But four days later, a trainee reported having symptoms, which led to all 500 soldiers and trainees being tested again, leading to the identification of 70 positive cases.

At Fort Benning, 640 soldiers and trainees were screened and tested and originally, only four had positive results. Those four individuals were isolated for two weeks and have now tested negative. A little over a week after the groups' controlled two-week monitoring period ended, a trainee reported having symptoms, and all 640 people were tested again, leading to the additional cases being identified.

All infected individuals are isolating and being “cared for and monitored according to CDC guidelines,” per both news releases; most of them are asymptomatic, and none have been hospitalized.

All dining facilities, training areas, and buildings “within the unit area” have been sanitized.

In April, the Army put a two-week pause on sending new recruits to basic training, giving commanders time to get screening measures in place to help avoid the spread of the virus. When recruits arrive to basic, they immediately undergo the two-week controlled monitoring period, during which they conduct “limited training,” consisting mostly of academic work.

Both Fort Benning and Fort Leonard Wood said in their press releases that there is “strict enforcement of social distancing and the wearing of cloth face coverings to mitigate the spread of the virus.”