"The army has suspended all plans to bring forces abroad until the situation improves." 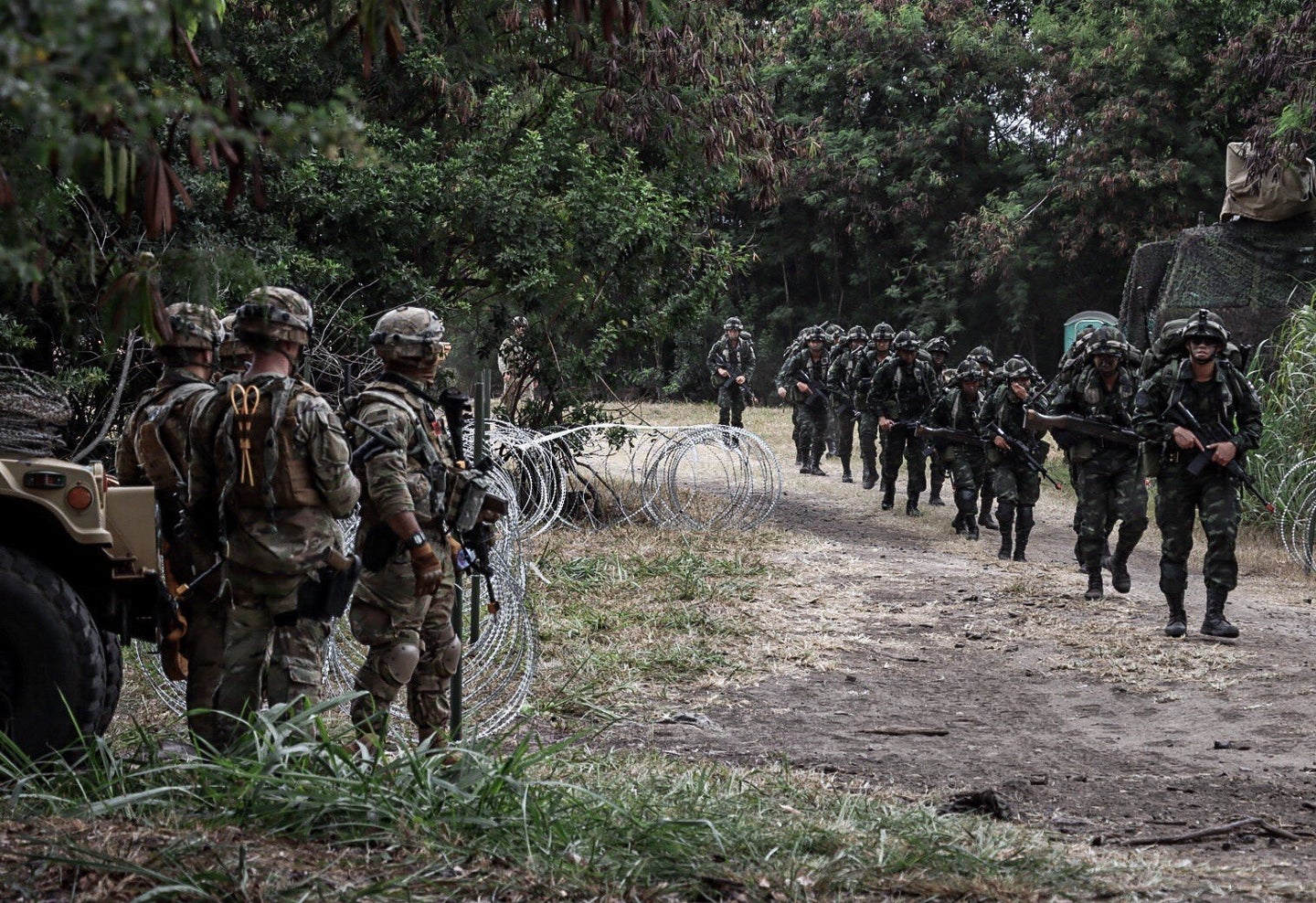 BANGKOK (Reuters) – Thailand has suspended plans for its army to undertake joint training with the U.S. military after nine Thai soldiers tested positive for coronavirus upon returning from Hawaii, the defence ministry said on Sunday.

The Thai Army said the infected soldiers were among 151 Thai officers who had returned from Lightning Forge 2020 training with U.S. soldiers in Hawaii for the first three weeks of July.

“The army has suspended all plans to bring forces abroad until the situation improves,” said defence ministry spokesman Kongcheep Tantawanich. Thailand had no plans for joint training with other countries but the United States, he said.

Nattapon Srisawat, the head of the Thai Army's anti-Covid-19 unit, told Reuters the army had to exercise caution. “It will be difficult to travel at the moment as we have to be careful,” he said.

Thailand has reported 3,317 cases and 58 deaths. Recent infections were imported from abroad, marking 69 successive days without of any domestic transmission.