Thirteen sailors aboard the USS Theodore Roosevelt, have tested positive for the novel coronavirus (COVID-19) after recovering from the disease and being permitted to return to the ship 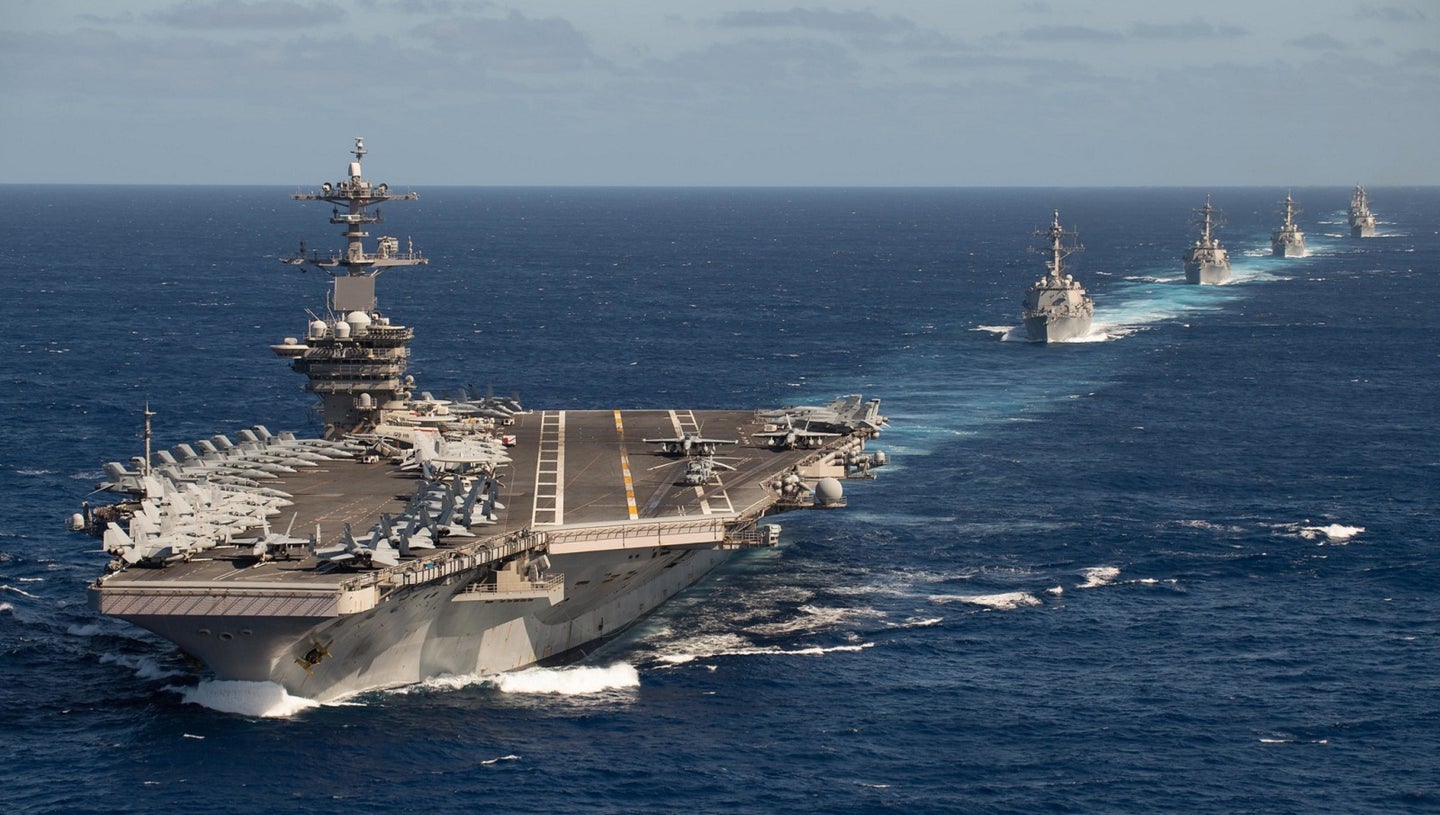 Thirteen sailors aboard the USS Theodore Roosevelt, have tested positive for the novel coronavirus (COVID-19) after recovering from the disease and being permitted to return to the ship, a defense official familiar with the matter confirmed to Task & Purpose.

Additionally, one sailor has been diagnosed with tuberculous, and has also been removed from the ship, the defense official said.

On Wednesday, The New York Times reported that five sailors who had previously tested negative for COVID-19 have now tested positive.

The additional eight cases, and the tuberculosis diagnosis, was first reported by Politico, and illustrates how the virus has persisted aboard the aircraft carrier, despite the Navy's efforts to limit its spread.

In March, during an outbreak aboard the Theodore Roosevelt, approximately 1,100 members of its crew had tested positive, reports the New York Times.

Between late April and early May, the Roosevelt's crew began returning to the ship after being quarantined in Guam, however, some sailors began to show symptoms of the virus — such as a fever, and coughing — even though they had tested negative for it, according to Politico.

Politico reported that some of those sailors showed different symptoms, such as head aches and body aches. The defense official who spoke with Task & Purpose confirmed that was the case.

The sailors who re-tested positive for COVID-19 have been removed and are once again in isolation.

“This week, a small number of TR Sailors who previously tested COVID positive and met rigorous recovery criteria have retested positive,” Navy spokesman Cmdr. Myers Vasquez told Politico. “These protocols resulted in a small number of close contacts who were also removed from the ship, quarantined and tested.

In total, there are 1,458 COVID-19 cases among Navy personnel, to include sailors, contractors, and civilian personnel, and there have been nine deaths.