Two sailors aboard the USS Theodore Roosevelt have tested positive for the novel coronavirus (COVID-19), and have been transported off the ship, Navy officials confirmed to Task & Purpose. 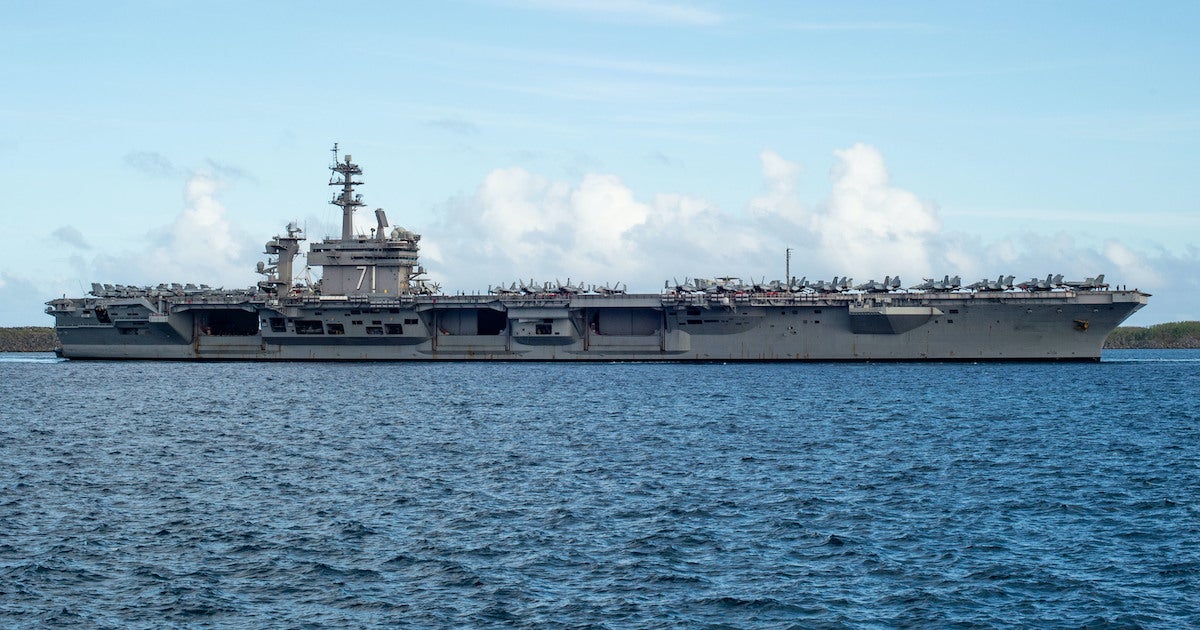 Two sailors aboard the USS Theodore Roosevelt have tested positive for the novel coronavirus (COVID-19) and have been transported off the ship, Navy officials confirmed to Task & Purpose.

The news, first reported by The New York Times, comes just six months after the Navy aircraft carrier was the epicenter of a massive outbreak that led to a fresh new hell every week, from the abrupt firing of its captain, Brett Crozier, to quarantining in Guam, and a cascade of news headlines that precipitated the early departure of the service’s then-acting secretary, Thomas B. Modly.

According to Harrell, no additional cases beyond the two noted by the Times, have been reported since Thursday.

“The sailors self-reported after experiencing symptoms, received immediate medical treatment, and were transported off the ship for isolation,” Harrell said.

“You get traced and go into a precautionary quarantine,” Harrell said, adding that less than 1 percent of the crew is currently in quarantine aboard the ship.

“Theodore Roosevelt is aggressively applying all mitigation measures in accordance with the Centers for Disease Control and Prevention and Navy guidance in order to protect the health of our sailors and stop the spread of the virus as we continue to identify and eliminate any of the virus’s potential vectors,” Harrell said.

The new cases come a day after the Navy identified a sailor aboard the USS Theodore Roosevelt who fatally shot himself while standing watch.

The Roosevelt is currently off the coast of San Diego as it prepares to get underway for another deployment, just months after the carrier returned from its last tour, during which a quarter of the crew contracted COVID-19.