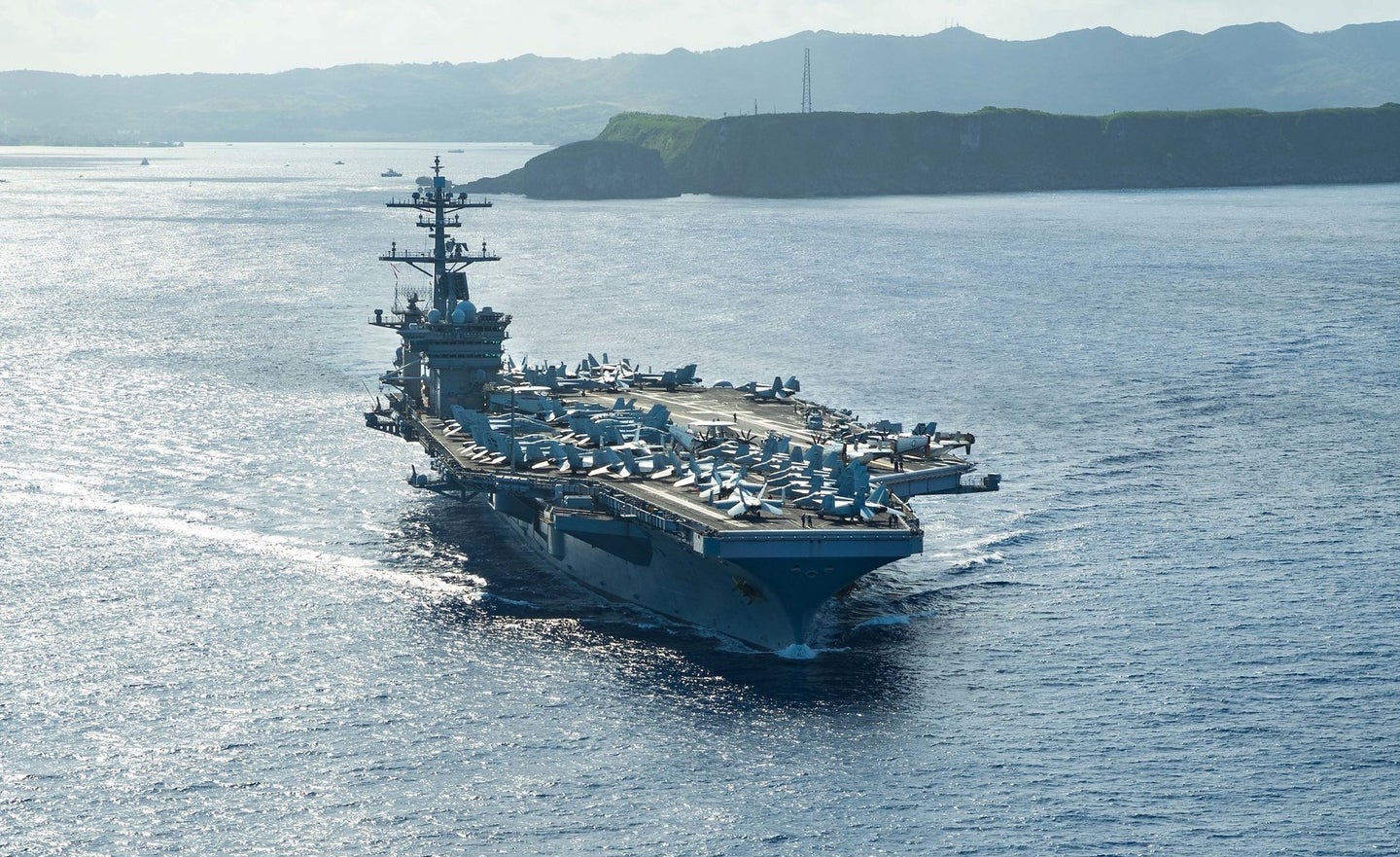 A sailor who was serving aboard the aircraft carrier USS Theodore Roosevelt has died from an apparent self-inflicted gunshot wound, Navy officials confirmed on Wednesday.

“The sailor was pronounced dead by competent medical authorities,” said Jay Delarosa, a spokesman for Navy Region Southwest.  “At the time of the incident, the Sailor was standing security watch on Lima pier at Naval Air Station North Island.”

Navy Times reporter Geoff Ziezulewicz first revealed that the sailor’s death comes as the aircraft carrier’s crew has been told to prepare to get underway again only a few months after returning to San Diego from a disastrous deployment, during which 1,273 out of the roughly 5,000 sailors aboard the ship were sickened with the novel coronavirus (COVID-19).

The Navy has not yet publicly released the sailor’s name pending next of kin notification, said Cmdr. Zachary Harrell, a spokesman for U.S. Naval Air Forces.

Investigators have not yet determined the manner of the sailor’s death, Harrell told Task & Purpose.

“I can confirm [the Naval Criminal Investigative Service] is conducting a thorough investigation to determine the facts surrounding the death of the sailor as we do in response to all non-combat, medically unexpected fatalities of Department of the Navy service members,” NCIS spokesman Jeff Houston said in a statement. “Out of respect for the investigative process, NCIS does not discuss ongoing investigations.”