US military exercise in Norway cancelled out of coronavirus fears 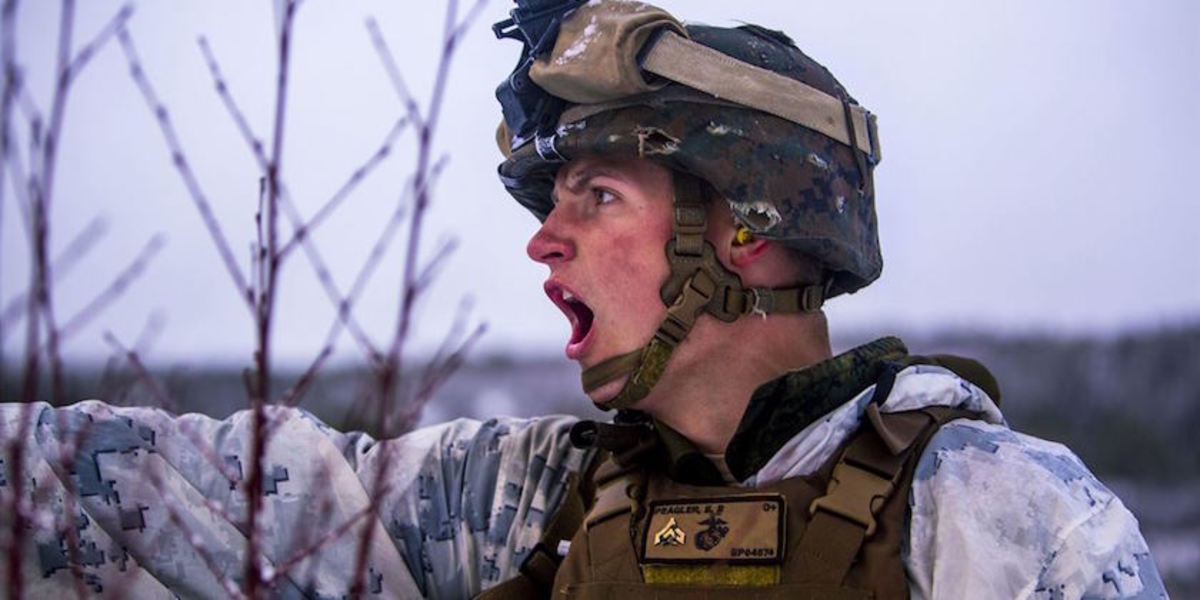 Cold Response 20 has become the latest of a growing number military exercises and events that have been cancelled due to the coronavirus.

Norway decided to cancel the rest of the exercise, which was slated to run from March 9-18, “in response to the ongoing outbreak of COVID-19 and to protect the health and safety of all participants and local population,” U.S. European Command announced on Wednesday.

News of the cancellation comes as 23 U.S. soldiers in Norway were released from isolation after a Norwegian service member tested positive for COVID-19 on March 5. The soldiers are with the 500th Engineer Support Company, 15th Engineer Battalion, based in Grafenwoehr, Germany.

“Norwegian military health personnel have lifted the isolation of those personnel and we are working closely with their parent unit to return them to their duty stations,” said Marine Maj. Adrian Rankine-Galloway, a spokesman for Marine Corps Forces Europe & Africa.

None of the roughly 1,500 U.S. troops taking part in Cold Response are showing signs of COVID-19, Rankine-Galloway told Task & Purpose. The exercise was meant to test their ability to fight a high-intensity war in rugged terrain and extremely cold weather.

Beyond Norway, the U.S. military has curtailed its African Lion exercises in Morocco, Tunisia, and Senegal, due to coronavirus fears. The exercise is expected to begin on March 23.

“African Lion has been significantly reduced in scale and scope based on concerns that we all have about the safety of our troops and those of our partners,” Army Gen. Stephen Townsend, head of U.S. Africa Command, told Voice of America on Tuesday.

Defense Secretary Mark Esper has also postponed his trip to India and Central Asia that had been planned for next week so he can focus on coordinating the Defense Department’s response to the coronavirus.

The U.S. military is also looking at how the spread of the coronavirus could affect permanent change of station moves, Pentagon spokesman Jonathan Hoffman said on Tuesday.

“On the PCS movements, that's a conversation that's taking place,” Hoffman said at a Pentagon news briefing. “I think many of you saw, the Army went out on Friday with some direction on PCS movements to Korea and Italy. The other departments are looking at that as well, having a conversation in the department as to how best to choreograph that over the next few days.”

UPDATE: This story was updated on March 11 after the 23 U.S. soldiers in Norway were released from isolation.