COVID-19 has reached the Pentagon 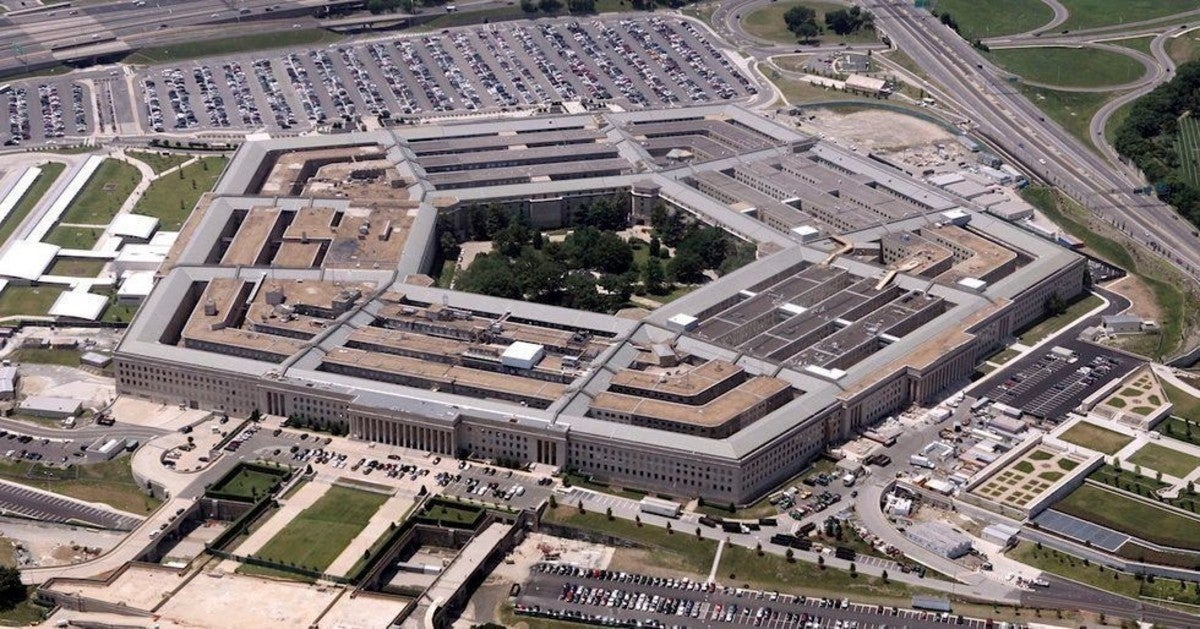 The novel coronavirus (COVID-19) has reached the Pentagon.

The Air Force announced on Friday that a defense contractor and an active-duty airman who have both tested positive for COVID-19 have been in the building since the start of the month.

The contractor was last in the Pentagon on March 2 and has been self-quarantined at home since March 7, an Air Force statement says.

“Recently, the contractor worked at the Total Force Integration Symposium at Joint Base Andrews, Md., March 3-6,” the statement says. “The individual did not have symptoms during the event. The Air Force sent an email to attendees informing them of the positive test.”

The airman, who works at the Defense Health Agency in Falls Church, Virginia, was in the Pentagon on Monday for less than an hour, the statement says. He is also self-quarantined at home.

Tara Copp of McClatchy was first to report on Friday about the contractor and the airman being inside the Pentagon.

As of Friday, a total of 67 U.S. service members were confirmed to have COVID-19, according to the Pentagon. That is a 272 % increase since Monday, when there were 18 confirmed cases of COVID-19 in the military,

On Thursday, the first Navy SEAL tested positive for COVID-19. The SEAL was training at Naval Base Kitsap-Bangor, Washington, at the time.