How COVID-19 is affecting the US military

What the U.S. military is telling troops about how to stop the spread COVID-19 is all over the map. The … Continued 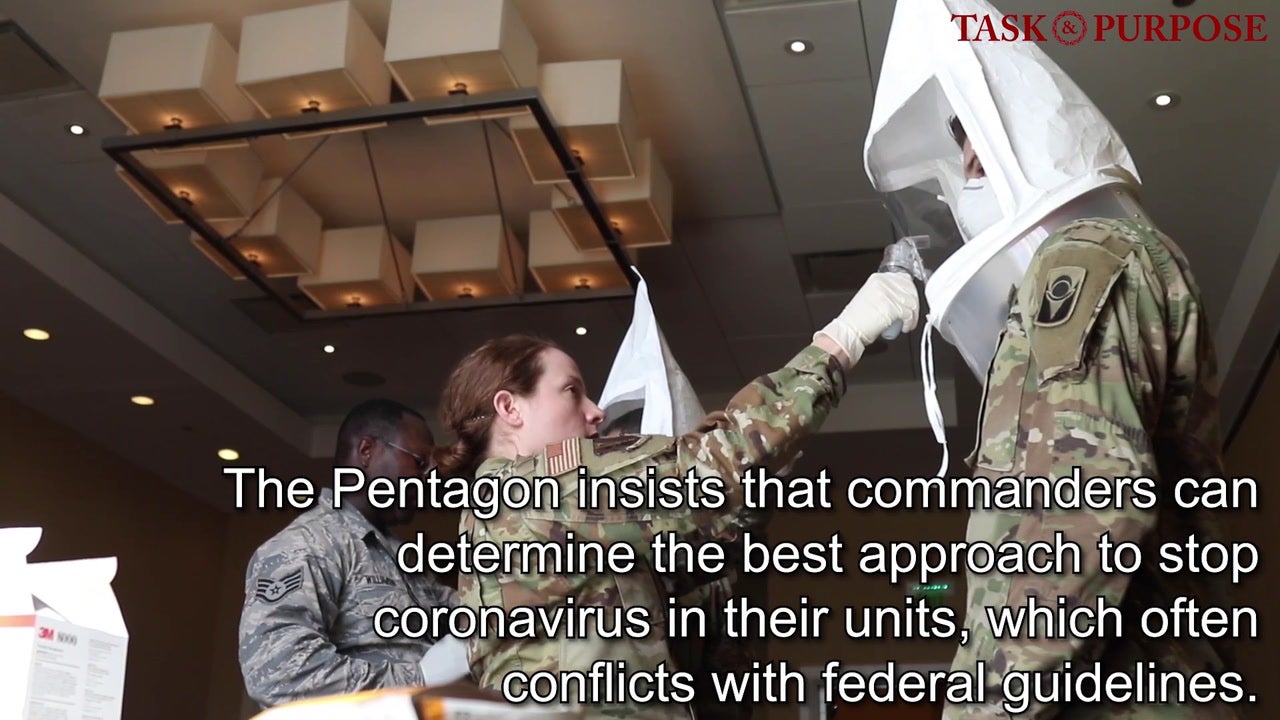 What the U.S. military is telling troops about how to stop the spread COVID-19 is all over the map.

The Pentagon insists that commanders can determine the best approach to stop coronavirus in their units, which often conflicts with federal guidelines.

Meanwhile, according to the European Union, Russian media has deployed a “significant disinformation campaign” against the West.

Russia hopes to worsen the social impact of COVID-19 and generate panic with media lies about the virus.

The EU document cited examples from Lithuania to Ukraine, including false claims that a U.S. soldier deployed to Lithuania was infected and hospitalized.

The Kremlin denied the allegations, saying they were unfounded and lacked common sense.

Most scientists believe the disease originated in bats in China before passing to humans.

The United States Air Force has temporarily suspended most Space-Available travel to slow the spread of the coronavirus.

The hospital ship USNS Mercy is expected to get underway on Monday to help treat patients from the Los Angeles area.

The head of the National Guard Bureau assured people that there are no plans to enforce a national lockdown or martial-law.

As of March 24th, more than 9,000 National Guardsmen have been mobilized across the country to provide medical testing, screening, and engineering to civilian authorities.