The death was not COVID-19 related, and foul play is not suspected, said an Air Force Academy spokeswoman. 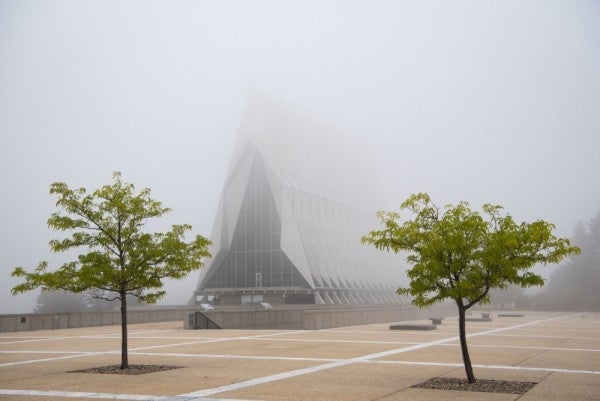 The Air Force is investigating the death of an Air Force Academy cadet who was found dead on campus Thursday, an academy spokeswoman told Task & Purpose.

The cadet was found at around 11 a.m., said Lt. Col. Tracy Bunko, director of public affairs for the academy, in a statement. The death was not COVID-19 related, and foul play is not suspected, she said.

The name of the cadet is being withheld until the cadet’s next of kin has been notified.