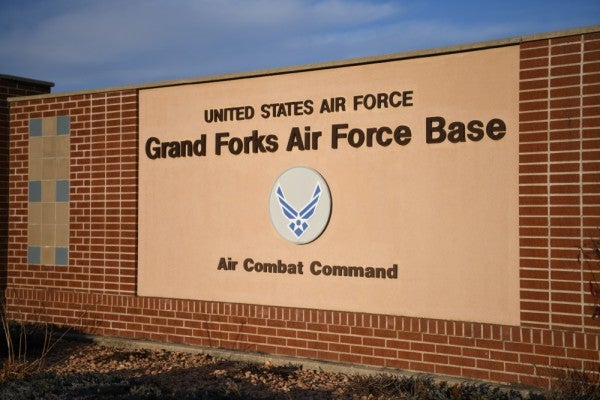 “Base emergency services responded to the scene, have it contained and believe there is currently no risk to other personnel at this time,” the public affairs office wrote on its website. “This incident is under investigation.”

Out of respect for their families, the names of the victims will be withheld for 24 hours to notify their next-of-kin.

Base medical teams also deployed “disaster mental health” to care for those impacted, the office added.

According to the Grand Forks Herald, the incident occurred in a dormitory on the base.

Staff Sgt. Elijaih Tiggs, a spokesman for the base, told Military.com that the dorms are set for first-term, unaccompanied airmen.

“There isn’t much else we can say,” Leah Green, a base spokeswoman, told the Herald.

The North Dakota base operates the RQ-4 Global Hawk drone, which specializes in intelligence, surveillance and reconnaissance.