One man shot and killed, another injured after being stabbed several times at Camp Lejeune

The name of the man who was killed has not yet been released. 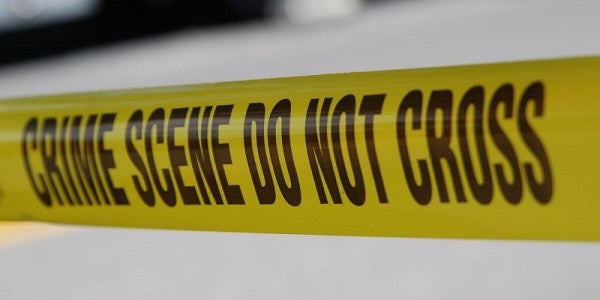 One man died of a gunshot wound and another man was seriously injured with multiple stab wounds following an incident on Saturday at Camp Lejeune, North Carolina, a base news release said.

After receiving a 911 call early on Saturday morning, patrol officers from the base’s provost marshal’s office found both men at an on-base residence around 4 a.m., the news release says.

So far, officials have not said whether either of the two men are Marines or belong to other military branches. The name of the man who was killed has not yet been released pending next of kin notification, the news release says.

The man who had been stabbed several times is being treated for his injuries at Naval Medical Center Camp Lejeune.

No further information about the circumstances behind Saturday’s incident were available.

The Naval Criminal Investigative Service is looking into the matter.