Four sailors killed in separate shootings over the weekend in Virginia

Three corpsmen were killed on Saturday and a fourth sailor killed the following day. The suspect in the fourth death is a fellow sailor 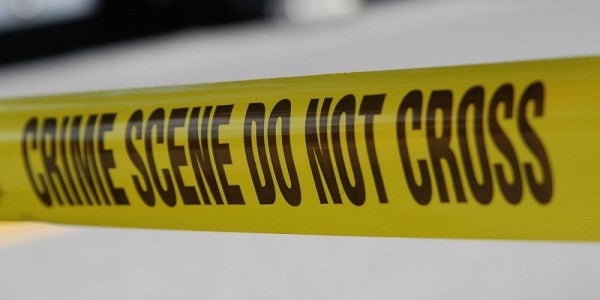 The two incidents are not connected, said Sgt. Misty Holley, a spokeswoman for the Portsmouth Police Department.

Navy Times reporter Mark Faram first reported that three corpsmen were killed on Saturday and a fourth sailor killed the following day. The suspect in the fourth death is a fellow sailor.

On Saturday night, Portsmouth police were called to a 7-Eleven convenience store, where two female sailors had been shot: Shianne Soles, 19; and Meaghan Burns, 23, a police news release said. Medics pronounced the two women dead at the scene.

Investigators found the body of another sailor in a car parked outside a nearby Dollar General, the news release said. Donavon Moora had died of an apparent self-inflicted gunshot wound.

“Mental health professionals and chaplains are at each location to assist anyone dealing with the grief and difficult nature of this tragedy,” Gulick said. “Our thoughts and prayers are with their families and shipmates during this difficult time.”

Separately, Dalen O. Spence, 21, has been charged with first degree murder in connection with the death of Donald Thorington, 23, police said. Spence is currently being lodged in the Portsmouth County Jail.

Police responded to a call for help on Sunday night and found that Thorington had been shot, a news release says. Thorington was taken to a local hospital where he was pronounced dead.

The command is not issuing any further statements on the matter because it is under investigation, Maus said.

WATCH NEXT: Woman's Assault On 2 Army Captains Caught On Video