The Air Force confirmed that the shooting took place at the Mambo 69 Nightclub, about an hour's drive northwest of the base. 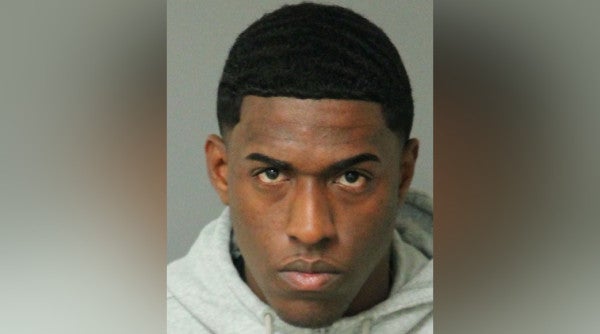 An airman at Seymour Johnson Air Force Base was arrested and charged with murder on Sunday after a shooting at a Raleigh night club that killed a 21-year-old man, the Air Force and the Raleigh Police Department said.

The Air Force confirmed that it was aware the suspect, 22-year-old Senior Airman Marlon Xavier Cruz Gonzalez, was apprehended in connection with the shooting, but at press time did not provide further details.

The shooting took place at the Mambo 69 Nightclub on Saturday evening, Seymour Johnson AFB officials said, about an hour's drive northwest of the base.

ABC News reports that the shooting occurred at around 2:30 a.m. and that the victim, Jose Almando Blanco Colon, walked to a nearby hospital but did not survive his injuries.