Emergency personnel are on the scene. 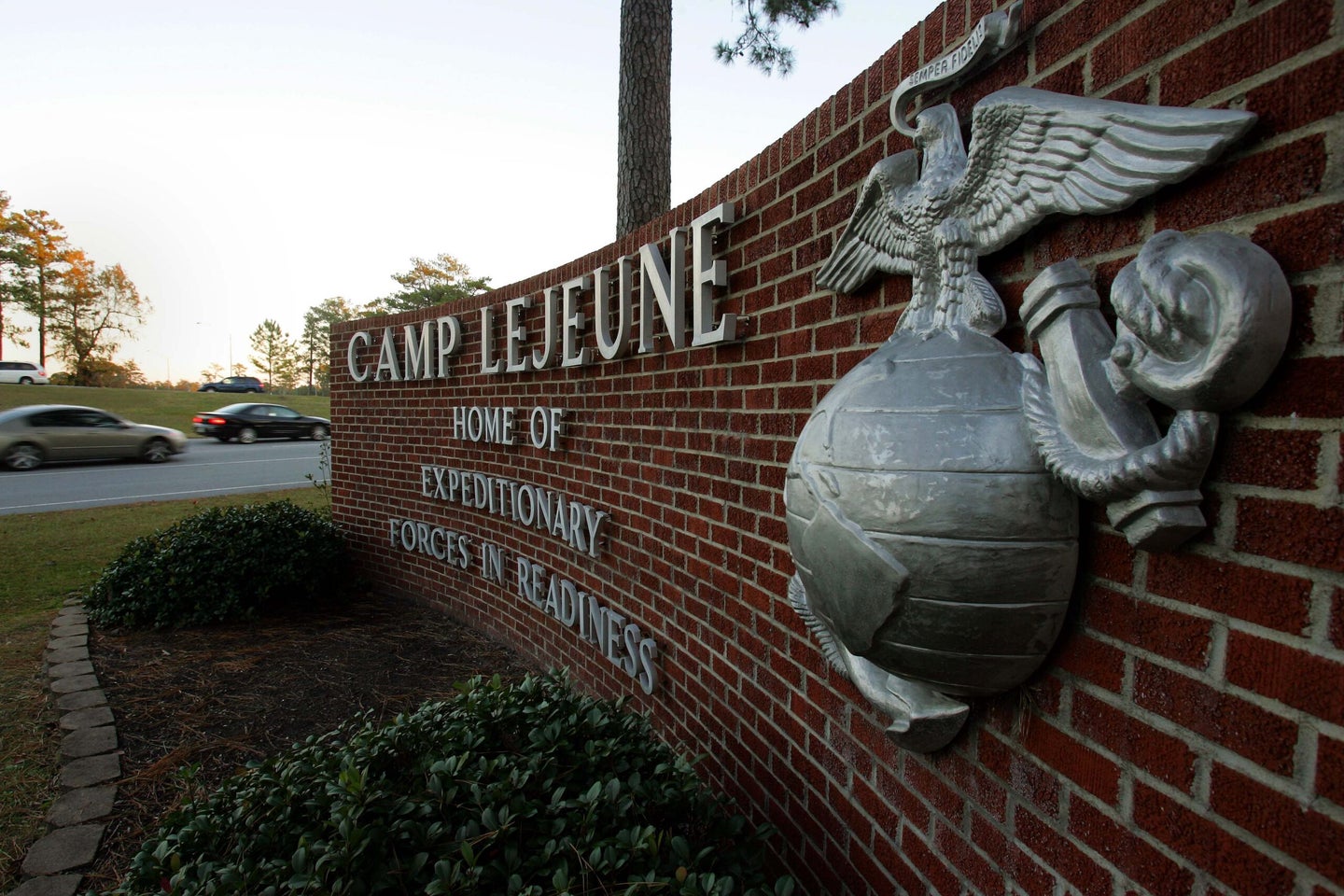 Editor’s note: More recent coverage of this story can be read here.

Two Marines died and 17 were injured in a vehicle rollover accident on a highway near Camp Lejeune, North Carolina on Wednesday, according to Marine officials and several media outlets.

The 7-ton troop transport, which was carrying 19 passengers with the 2nd Marine Logistics Group, tried to turn right when it rolled over, according to the North Carolina Highway Patrol. “It was a little too fast for the right turn they were trying to make,” Sgt. Devin Rich told reporters, according to USNI News.

The crash happened around 1 p.m. in the area of U.S. Highway 17 and North Carolina Highway 210 in Jacksonville, North Carolina. According to a Marine news release, two Marines were pronounced dead at the scene, and two others were transported to New Hanover Regional Medical Center in Wilmington and listed in “critical condition.” Fifteen others were transported to the naval hospital at Camp Lejeune and listed in stable condition.

“2nd Marine Logistics Group will continue to support local authorities in the aftermath of this accident. Our unit is grateful to all first responders that provided aid to our service members. The cause of the rollover is under investigation,” the unit said. The names of the deceased are being withheld pending next of kin notification.

Local media reported that the county sheriff’s department was responding to the scene along with North Carolina Highway Patrol and fire and rescue services from Camp Lejeune.

Photos from the scene were posted on social media:

The most up-to-date coverage of this story can be found here.