"If you don't enroll in 30 days, you can report to the Franklin County Regional Jail." 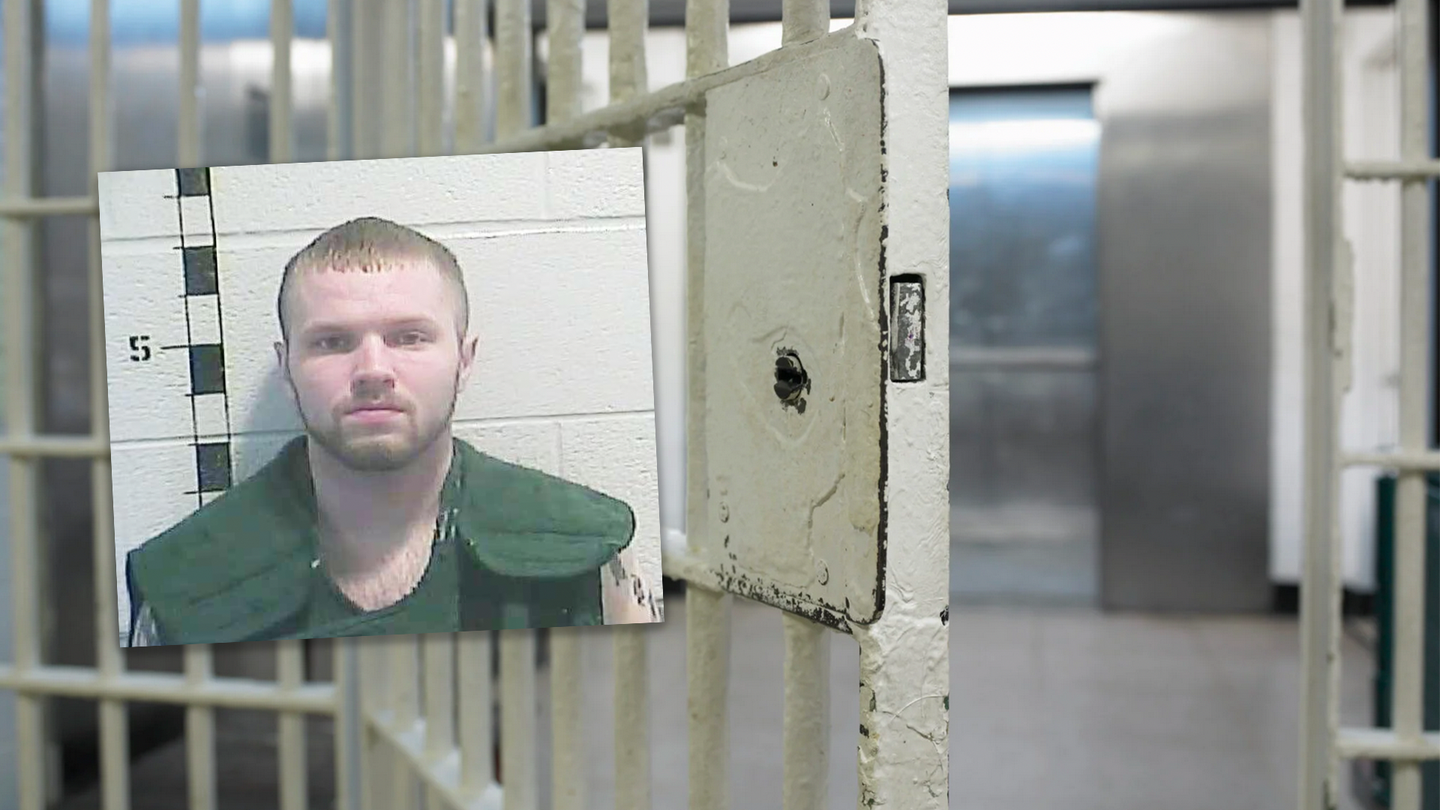 A Kentucky judge this month gave a man convicted of sexual assault a perplexing choice: join the military or go to jail.

Judge Thomas Wingate handed down a 12-month sentence suspended for two years to Brandon Scott Price for second-degree sexual assault, a Class A misdemeanor. If the 28-year-old were to enlist in the military in the next month, however, Wingate would apparently overturn any jail time, according to Frankfort, Kentucky’s State Journal newspaper.

“If you don’t enroll in 30 days, you can report to the Franklin County Regional Jail,” Wingate said. “You are under the gun, young man. You gotta do it.”

Price was a guard at the Franklin County Regional Jail in 2019 when he assaulted a female inmate of the jail, according to a lawsuit filed by the inmate against Price and several other members of the jail staff.

On Jan. 18, 2019, Price was checking an inmate’s blood pressure and found it elevated, prompting an order for Price to take the woman to a local emergency room. “Though Price’s shift was near its end, Price volunteered to transport (the inmate) to the hospital,” the lawsuit states. “Price transported (the inmate) alone, in violation of Jail policy and industry standards and practices.”

While under his custody at the hospital, Price allegedly made “sexually-charged comments” to the inmate and referenced his ability to sway parole board decisions. On the return trip to the jail, Price pulled the van he was driving over and assaulted the woman, according to the suit.

“He turned around and told (the inmate) if she performed oral sex on him, he would talk to the KDOC employee he knew about getting her released from jail earlier,” reads the lawsuit. Price then assaulted the woman while she was shackled in the rear of the vehicle.

When interviewed by prison officials, Price initially said that he had, “made a stupid mistake” and “let a female inmate touch me inappropriately,” but denied any wrongdoing. He was arrested a week later after an investigation by jail officials.

“You’re getting a huge break,” Wingate said during Price’s sentencing. “You made a terrible mistake, which I know personally cost the county money.”

Judge Wingate’s offer to Price seemingly tests the boundaries of a longstanding trope of enlisting in the military: join the Army or go to jail.

While veterans may have heard stories of squadmates who enlisted to avoid a jail stint, the history behind this is a bit more complicated. A judge’s order to a petty criminal to enlist or go to jail carried more weight during the draft lottery of the Vietnam War. But the advent of the all-volunteer military has, over time, sharpened standards for enlistment. And recruiters are under no obligation to accept anyone who doesn’t meet those standards, so a judge’s ruling does not apply beyond the doors of a recruiting office.

Without a waiver, Army Regulation 610-210 — which covers Army recruiting guidelines — states that an applicant is not eligible for enlistment if, “as a condition for any civil conviction or adverse disposition or any other reason through a civil or criminal court, [they are] ordered or subjected to a sentence that implies or imposes enlistment into the Armed Forces of the United States.”

While these determinations continue to occur, they carry no legal weight and only serve to further propagate another military myth. Still, that hasn’t stopped judges and lawmakers from proposing military service as an alternative to jail time. Last December, a Florida state senator proposed a law that would allow people convicted of nonviolent misdemeanor offenses to enlist rather than go to jail.

They also don’t take into account whether service members would want to serve with those who have been convicted of crimes – particularly violent ones. At the height of the War on Terror, the military was granting thousands of moral waivers for enlistments, for things such as drug offenses, violent felonies and sex offenders. One of them, Steven Green, ended up at the center of a notorious war crime committed in Iraq in 2006.

Price will almost certainly not find himself taking advantage of a get-out-of-jail-free card, but it’s likely not the last time that a judge will equate confinement in jail with an enlistment.