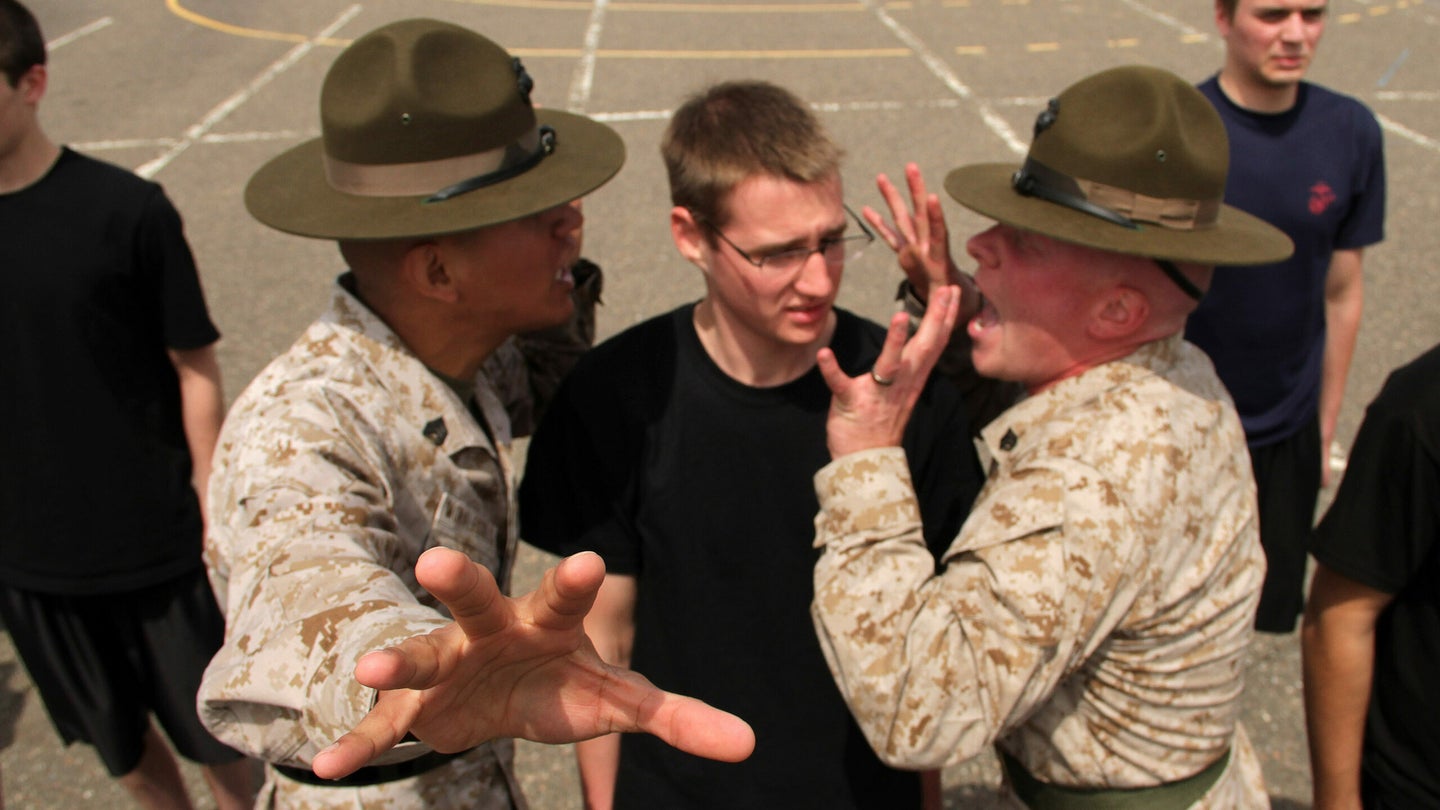 You can join the Army, or you can go to jail. It’s an old cliche that’s more fiction than fact, and hasn’t been a common practice for decades. Now, a new proposal in the Florida legislature wants to once again offer military service as an alternative to jail time.

Filed on Dec. 21 by Sen. Darryl Rouson (D-St. Petersburg), SB1356 would allow those who are 25 years old or younger and facing less than four years of jail time for misdemeanor offenses to potentially enlist in the military. There are, of course, some caveats.

Additionally, one would have to pass the Armed Services Vocational Aptitude Battery (ASVAB) test, complete basic training and successfully serve an initial enlistment. Otherwise, it’s back to court and back to jail.

And the biggest caveat of all is, of course, that the all-volunteer military is under no obligation to accept anyone.

Without a waiver, Army Regulation 610-210 — which covers Army recruiting guidelines — states that an applicant who “As a condition for any civil conviction or adverse disposition or any other reason through a civil or criminal court, is ordered or subjected to a sentence that implies or imposes enlistment into the Armed Forces of the United States is not eligible for enlistment.”

In other words, a judge’s authority does not extend into a recruiting office, making the “join the military or go to jail” trope largely symbolic. In 2006, a New York judge offered Michael Guerra, a man facing a year in jail after pleading guilty to aggravated assault charges, the chance to join the Army. The Army, however, rejected the proposal.

More common has been the waning of military recruiting standards, as the military has at times struggled to fill its ranks. Prior to the implementation of the all-volunteer force, enlistment standards remained fairly lax, making it easier for those with certain criminal convictions to join up.

In the 2000s, struggling to meet enlistment quotas at the height of the Iraq war, the military notably began increasing the number of moral waivers for enlistment, which allowed soldiers to join the Army despite past drug use or criminal misconduct. In 2007, Army documents showed that 8,259 waivers were given for serious misdemeanors such as burglary and aggravated assault.

An article published by retired Army Col. Charles Allen in the Armed Forces Journal in November of that same year, though, found that “soldiers who enlisted with moral waivers were more likely to have disciplinary action under the Uniform Code of Military Justice and to be discharged.”

More recently, the military has been tightening back up its recruiting standards. As of 2018, waivers for prior misconduct in the Army require approval at the branch’s headquarters. So while the various branches continue to face some challenges in finding all the people they need, it’s doubtful they will be combing the courthouse halls anytime soon.