“Each soldier in ‘The Calling’ has their own unique background and story to tell." 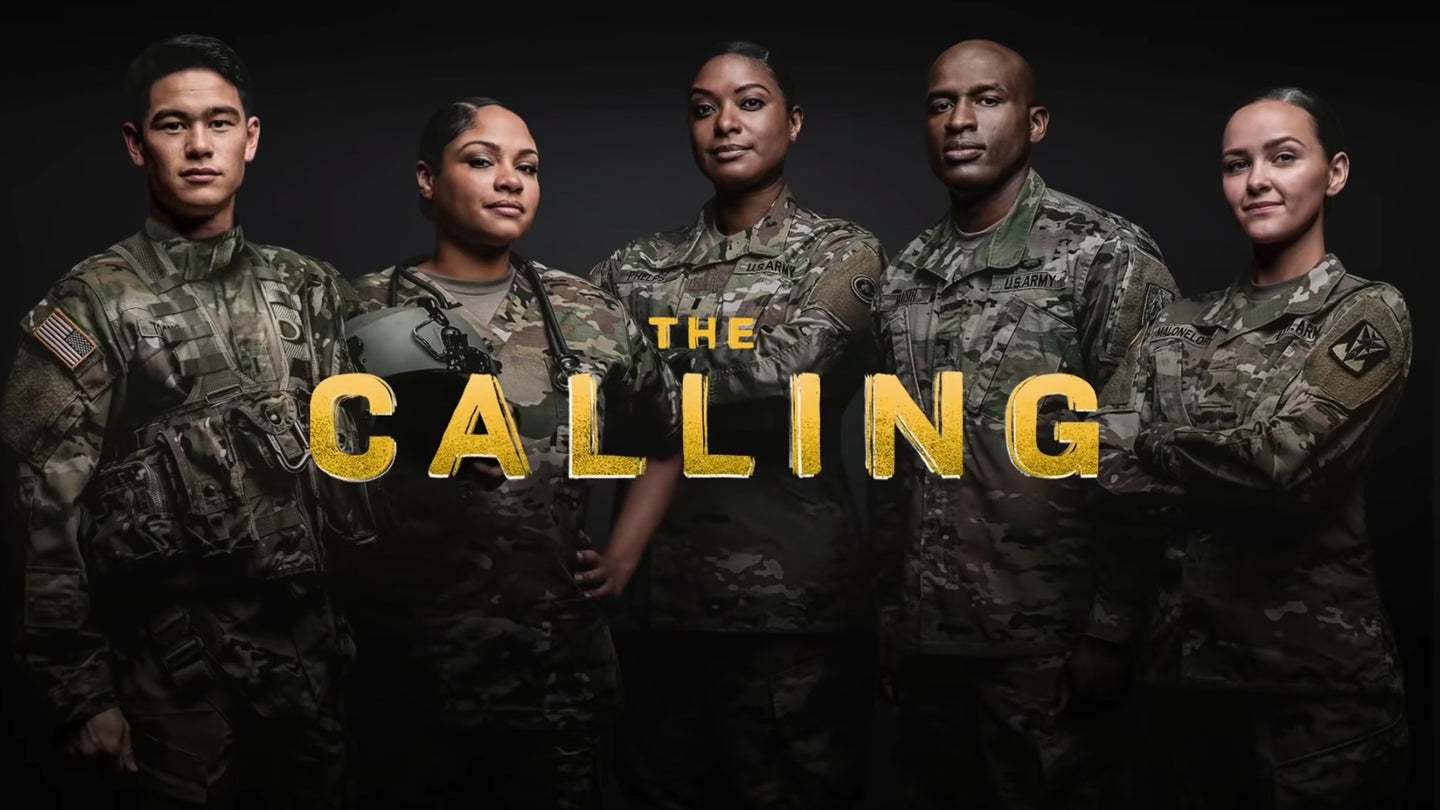 The Army has disabled comments on a series of new recruiting commercials meant to reach potential recruits from all backgrounds after being bombarded by criticism that the service is “woke.”

The new series called “The Calling,” posted to YouTube on May 4, showcases real soldiers and their stories in an animated format. One video features a corporal who discusses her “fairly typical childhood” in which she took ballet and played the violin, and also “marched for equality” with her two moms. She was looking for a challenge, she said, and a “way to prove my inner strength” when she decided to join the Army. Another video features a first lieutenant who immigrated to Florida from Haiti with his family as a child. He joined JROTC in school and decided he would join the Army during a touching ceremony marking the anniversary of September 11.

“I was now determined to defend this nation that I called home,” he says in the video. “To not only be a citizen, but a soldier as well.”

But just a week after the series was launched, the Army said it had to disable comments on the videos on May 12 after seeing “a significant uptick in negative commentary which … were not aligned with Army values,” according to Laura DeFrancisco, spokeswoman for the Army Enterprise Marketing Office.

“Out of respect for our soldiers and their families, we have disabled the comments,” she said.

It’s unclear what the comments specifically said, but the series has been used by conservative news sites and others as another example of the military’s “wokeness.” The Pentagon, however, sees it differently: Amid worries that America’s recruiting talent pool is getting increasingly smaller, military services have worked to recruit and retain service members of all backgrounds, genders, and ethnicities.

The intent of the new commercial series is to “close the relatability gap between Gen Z and the Army by offering a rare look at the people behind the uniform,” DeFrancisco said.

“It is important that the soldiers featured in the campaign reflect the incredible diversity of both the Army and the American public – and not just ethnic diversity, but diversity of influences, upbringings, and experiences,” she continued. “Each soldier in ‘The Calling’ has their own unique background and story to tell. The Army is its people and is made up of soldiers from all walks of life with diverse upbringings and experiences. Providing an honest, unfiltered account of those experiences is essential to this effort.”

But that hasn’t stopped people like right-wing radio host Dan Bongino, for example, from posting a video on Facebook comparing the series to what appears to be a Russian Army recruiting commercial.

“This is not good, folks,” said Bongino, a former Secret Service agent who never served in the military.

“Army recruitment video features lesbian wedding,” the Fox News headline reads, comparing it to a CIA recruitment commercial which also received backlash from conservatives for being “woke propaganda.” The Washington Times made a similar comparison, saying the “CIA may be in competition with the Army for the most ‘woke’ recruitment ads of 2021.”

The criticism follows Fox News host Tucker Carlson’s belittling of women in service and criticism of the military for making changes to uniforms and body armor, so they actually fit the women who have volunteered to wear them.

“While China’s military becomes more masculine as it’s assembled the world’s largest Navy, our military needs to become, as Joe Biden says, more feminine — whatever feminine means any more, since men and women no longer exist,” Carlson said in March.

Notably, the Army recently changed policy to allow women to wear ponytails in all uniforms in addition to allowing certain earrings and nail polish. The Pentagon is still standing and the Army is still functioning at this time.

“The Calling” series is one of many recruitment series the Army has put out over the years, following last year’s “What’s Your Warrior” series which was meant to highlight the different jobs soldiers can have in the service. Maj. Gen. Alex Fink, the chief of Army Enterprise Marketing, said earlier this month that research has shown young people think of the Army as “a ‘distant star’ — a place requiring a nearly superhuman level of discipline with little relevance to their daily lives,” and that they often don’t see common ground with people who are currently serving.

“‘The Calling’ shatters these misperceptions by showing that Soldiers are all of us,” Fink said. “Real people with hopes, dreams, fears, aspirations, families, friends, and obstacles to overcome.”