At West Point, they swore an oath to serve the public interest. As high public officials, they’ve forsaken it

"Shouldn't West Pointers be expected to be something more — models of rectitude who occupy higher moral ground than the average, garden-variety politician?" 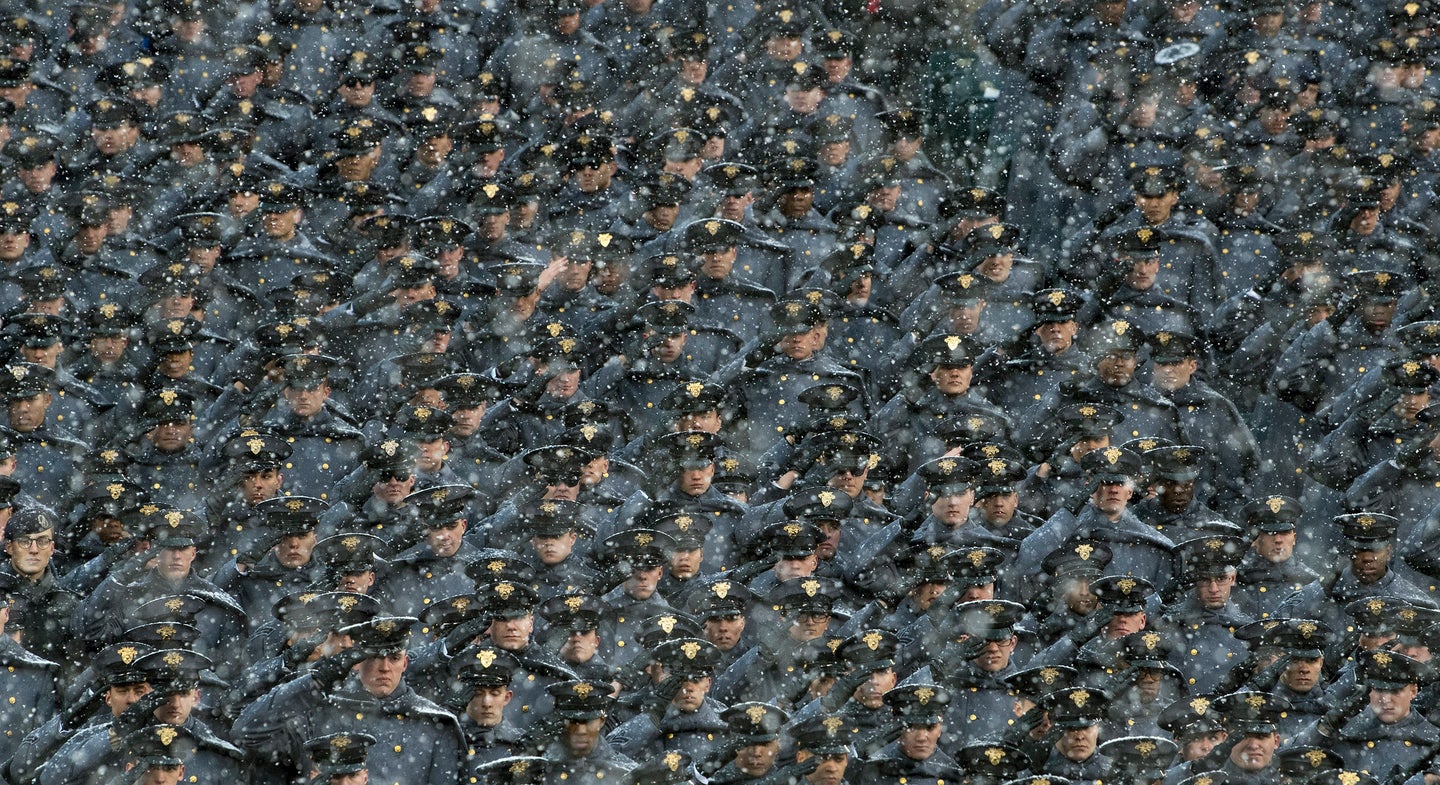 Events of late have prompted me anew to revisit a question that has long vexed me. Shouldn't West Point graduates (and, for that matter, graduates of all service academies) be expected to eschew lying to the public — more so even than other public officials — in the conduct of their official duties?

Say you're an Academy alum turned pinstriped Secretary of State, or Secretary of Defense, or Director of Central Intelligence, or presidential national security adviser; or, still in uniform wearing four stars, a Chairman of the Joint Chiefs of Staff, or a combatant commander, or a field commander of, say, special operations forces?

Maybe your name is Pompeo, and the issue at hand is the underhanded cashiering of esteemed Ambassador Marie Yovanovitch; or who was behind the murder of journalist Jamal Khashoggi; or whether Russian interference affected the outcome of the 2016 U.S. presidential election; or whether the novel coronavirus (COVID-19) originated in a Wuhan, China laboratory; or whether the sacking of the State Department Inspector General was in retaliation for investigations of the Secretary of State himself.

Maybe your name is Esper, and the issue at hand is whether there was tangible evidence of an imminent threat that would justify the preemptive, extrajudicial killing of Iranian Maj. Gen. Qasem Soleimani; or how many U.S. troops were injured by an Iranian missile attack on an Iraqi air base; or whether the Pentagon has responded appropriately to the coronavirus; or whether there is conscious intent to ban qualified transgender personnel from serving in uniform; or whether the Pentagon would seek retribution against a whistleblower like Lieutenant Colonel Alexander Vindman.

Maybe, looking back, your name is Haig or Westmoreland or Maxwell Taylor. Or, looking beyond West Point to the other service academies that also embrace truthfulness as an institutional imperative, maybe your name is McSally or North or Poindexter.

All public officials, of course, have sworn an oath of allegiance to support and defend the Constitution, willingly and without mental reservation, against all enemies, foreign and domestic. That oath, if it is to have substantive meaning rather than just rhetorical cachet, would seem to command allegiance to the rule of law; to public accountability; to the consent of the governed; to the natural rights — including, arguably perhaps, the unspecified right to know what our government is doing to us and for us — our forefathers claimed we, citizens and non-citizens alike, deserve to enjoy as human beings.

Because we in this country have unquestioningly accepted representative democracy as preferable to both autocracy and direct democracy, we have thereby relinquished our direct powers of popular sovereignty. In theory, this means that the best of us govern the rest of us. In practice, though, this is nothing short of laughable, considering the pervasive reality of politicians who regularly, unhesitatingly dissemble, euphemize, and distort truth for their own selfish interests at public expense.

But shouldn't West Pointers be expected to be something more — models of rectitude who occupy higher moral ground than the average, garden-variety politician? Their socialization as cadets was grounded first in the Academy motto of “Duty, Honor, Country,” both as a general commitment to obligations beyond the self and specific recognition of the centrality of honor: principled, exemplary personal and professional conduct worthy of respect and emulation by others.

But beyond the Academy motto, there is the more obligatory, less aspirational Cadet Honor Code, which prescribes that a cadet will not lie, cheat, or steal — or even tolerate those who do. The expectation has always been that any cadet who breaches this code is subject to dismissal and bound to report oneself, as well as other known transgressors. The underlying implication is that to be entrusted with the lives of others is to demand zero tolerance for willful untruth. Accordingly, there is an inbuilt institutional intent that this code of honor extends beyond the cadet experience to one's later professional and life conduct.

Finally, in the deeper reaches of the cadet socialization process, is the non-binding but philosophically inspirational imperative of the Cadet Prayer, expressed by rote by all cadets over four years, whether at chapel or in the mess hall: “Make us to choose the harder right instead of the easier wrong, and never to be content with a half truth when the whole can be won. Endow us with courage that . . . knows no fear when truth and right are in jeopardy.”

For many years, I have taught ethics and statecraft to the generals, admirals, and senior federal executives of tomorrow, all of them at least a decade and a half removed from their commissioning oath. In addressing intelligence as an instrument of statecraft, I regularly confront them with these questions about lying:

These aren't abstract academic questions. They are the fundamental questions those who occupy positions of public trust should ask and answer on behalf of the public they purport to serve. Such questions uncover motive and establish context for the self-styled relativists and realists who survive the rigors of bureaucratic politics and traverse the corridors of power.

Since I graduated from West Point almost 51 years ago, more than 40,000 other graduates have gone through the same socialization process I did. Most, whether reflectively or not, seem to have conducted their personal and professional lives in general accordance with the precepts inculcated into us as cadets. But, regrettably, of the relatively few of note who have climbed their way to the highest rungs of public office, too many of those, apparently as the price for making it to the top, have betrayed what their alma mater sought to prepare them to be and do.

The question we must ask is this: Did West Point fail them, or have they failed West Point — and the general public?

The answer seems, to me, somewhat ambiguous: they have clearly failed West Point, but their numbers are sufficient to ask whether West Point hasn’t, in some fashion, failed them through the culture it has created and nurtured. Thankfully, though, we still have exemplars (such as Bill Taylor, former U.S. ambassador to Ukraine and more recently our charge d'affaires there, for example) who by their public actions provide us a measure of reassurance, as both Academy graduates and citizens, that honesty — and the courage that goes with it — is, and must remain, the quintessential coin of the realm for those who serve the public at all levels.