CNN has revealed that Macgregor has a history of disparaging immigrants and refugees. 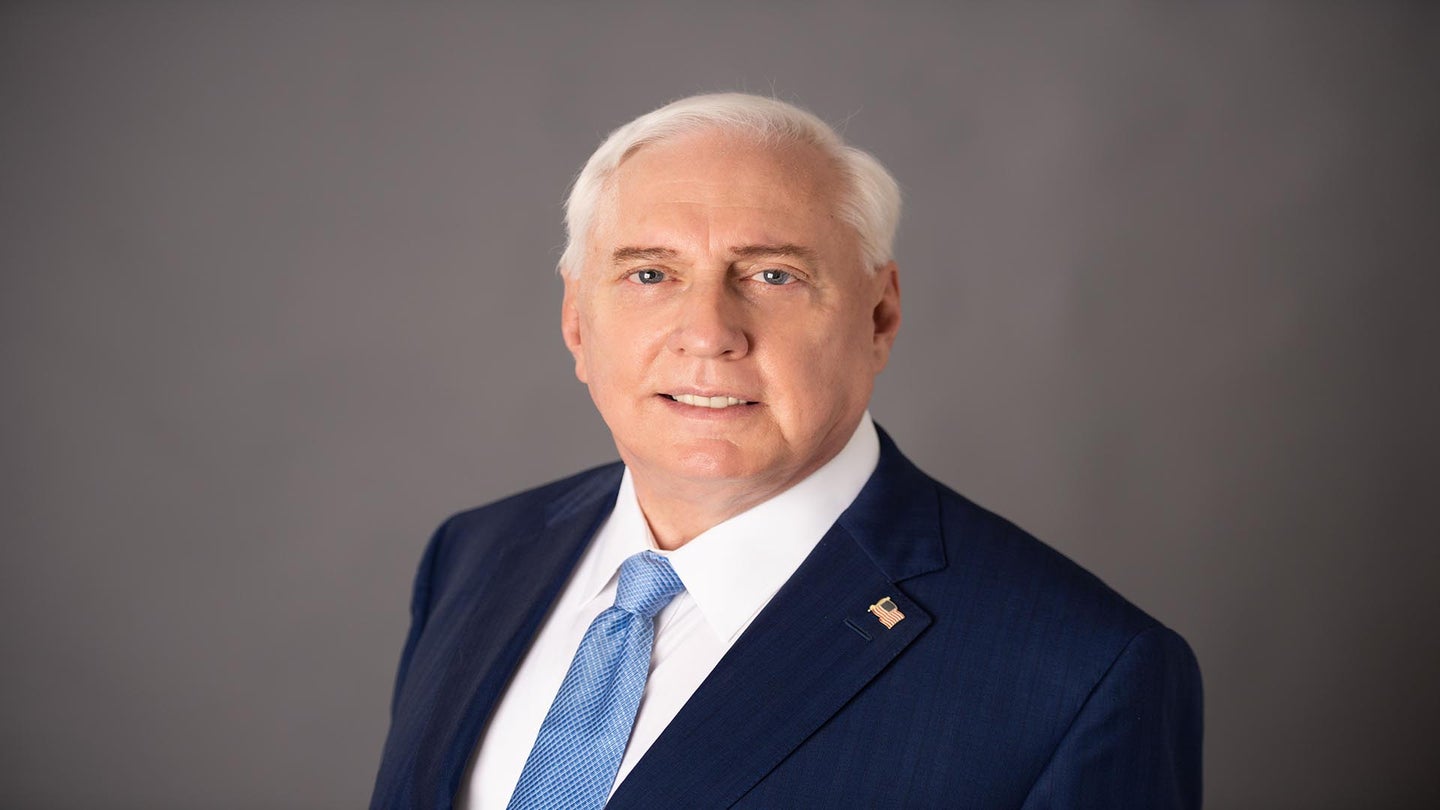 President Donald Trump has named a senior Pentagon advisor who has reportedly spread xenophobic lies about immigrants and made other outlandish claims to serve on the U.S. Military Academy Board of Visitors.

On Dec. 8, the White House announced that Trump intends to appoint retired Army Col. Douglas Macgregor to the board, which provides independent advice to the president on morale, curriculum, discipline, and other issues at West Point.

Macgregor, who is currently serving as a senior advisor to Acting Defense Secretary Chris Miller, is one of the six people whom the president can select to serve on the board for a three-year term. The board typically meets three times per year.

“Each Board member is appointed to provide advice on the basis of his or her best judgment on behalf of the Government without representing any particular point of view and in a manner that is free from conflict of interest,” according to the board’s official charter. “Except for reimbursement of official Board-related travel and per diem, Board members serve without compensation.”

CNN has revealed that Macgregor has a history of disparaging immigrants and refugees – and he has repeatedly called for martial-law to be established on the U.S./Mexico border so that soldiers can shoot any undocumented immigrants that try to enter the country illegally.

Macgregor has also described residents of large U.S. cities as “entitled,” and he warned they may become violent if the government were to end food stamps and other assistance to the poor, according to CNN.

And in 2019, he said on the Conservative Commandos radio show that billionaire George Soros was paying for foreigners to come to the United States in order to destroy American culture, CNN reported.

“Pretty soon, there won’t be very many Americans left inside the United States if they can ship in enough of these foreigners. And of course, the big falsehood is ‘well, they’ll all become Americans,” CNN quoted Macgregor as saying on the radio show. “Just give them time.’ We don’t see much evidence for that right now. In fact, we see the opposite. We see hardcore points of foreign culture that is hostile to the United States, hostile to our values, hostile to our way of life forming across the country.”

A West Point spokesman deferred questions about Macgregor to the White House, which did not provide a comment for this story.

Retired Army Capt. Mary Tobin, who co-founded West Point’s Black alumni organization Do More Together, told CNN that members of the military academy’s board of visitors are typically selected because of their character, which can influence West Point’s policy on diversity and other issues.