Our thoughts go out to Cadet Kurita's family and friends 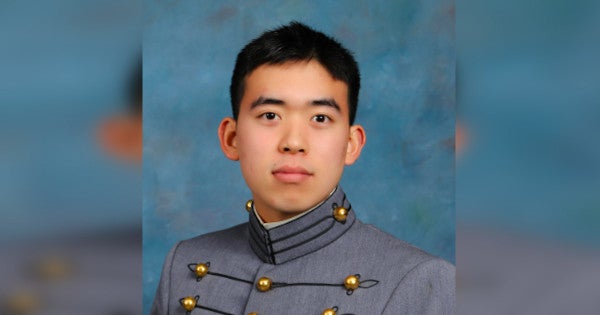 “We are grieving this loss and our thoughts and prayers go out to Cadet Kurita's family and friends,” Lt. Gen. Darryl Williams, superintendent of West Point, said in the release.

Kurita was unaccounted for since not reporting for a scheduled military skills competition on Friday.

His M4 carbine was missing along with him, though authorities did not believe he posed a threat to anyone except possibly himself.

Foul play is not suspected in his death, according to West Point's release. His death is currently being investigated.

Soldiers from the 23rd Military Police Company out of Fort Drum, N.Y., joined New York State police, local police, and other authorities in searching for Kurita.

Williams thanked them for their “exceptional professionalism as demonstrated by their tremendous efforts in searching for Cadet Kurita.”