"Cadet Morgan was a valued member of the Corps of Cadets and will be missed by all. Our thoughts and prayers are with the Morgan family" 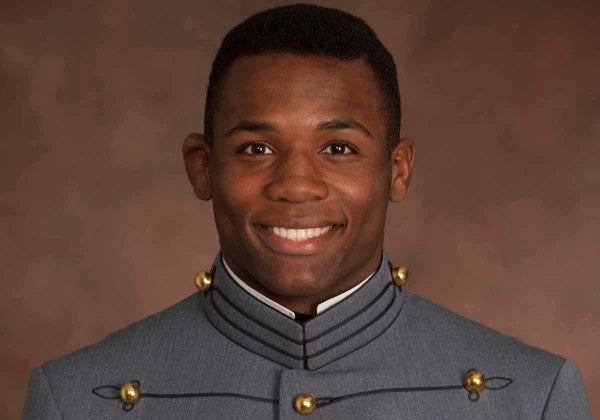 West Point has lost 'a talented, hardworking, and determined athlete,' who was killed on Thursday in a vehicle rollover, the U.S. Military Academy has announced.

Morgan, 22, was a law and legal studies major who was recruited as an athlete and became a “standout member” of the Army Wrestling Team, the news release says. He was originally from West Orange, New Jersey.

“We are devastated by the news of Chris' passing,” West Point's wrestling coach Kevin Ward said in a statement. “He was a talented, hardworking, and determined athlete who loved his sport. Chris had an infectious personality with a smile big enough to fill any room, and a heart big enough to love everyone around him. He made everyone around him better and he will be greatly missed.”

Twenty other cadets and two soldiers sustained non-life threatening injuries in the accident. Investigators are looking into why the vehicle turned over in the first place

The Corps of Cadets is holding a vigil to honor Morgan on Friday evening. West Point will also hold a memorial ceremony for Morgan and a private funeral service will be held at the military academy next week.

“Cadet Morgan was a valued member of the Corps of Cadets and will be missed by all,” West Point Superintendent Lt. Gen. Darryl Williams said in a statement. “Our thoughts and prayers are with the Morgan family.”

SEE ALSO: West Point Just Graduated The Most Diverse Class In Its History