"There has been no cell phone or financial activity in over 72 hours." 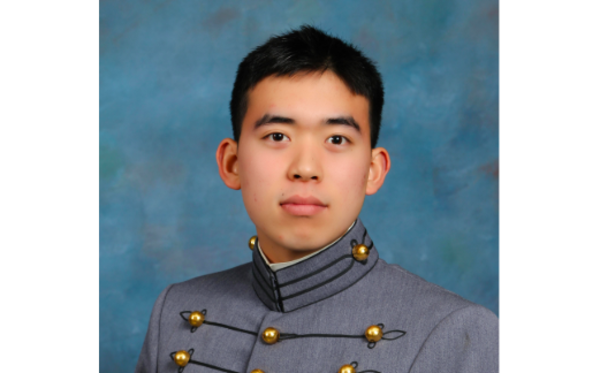 The U.S. Military Academy identified a cadet who has been missing since Friday evening as 20-year-old Kade Kurita.

A search began for Kurita after he failed to report for a scheduled military skills competition around 5:30pm on Friday. West Point officials said in the Tuesday press release that he is believed to still be nearby.

“There has been no cell phone or financial activity in over 72 hours,” Col. Cecil Marson, garrison commander of West Point, said in the release. “This leads us to believe that he is still in the vicinity of West Point.”

On Monday, both military personnel and civilian agencies had covered over 2,000 acres on West Point in the search. The Tuesday press release bumped that up to over 6,000.

Kurita went missing along with his M4 carbine, though West Point officials said they aren't concerned that he is a threat to the public, only possibly to himself.

Anyone with information regarding Kurita's whereabouts are encouraged to contact West Point Military Police at 845-938-2208.