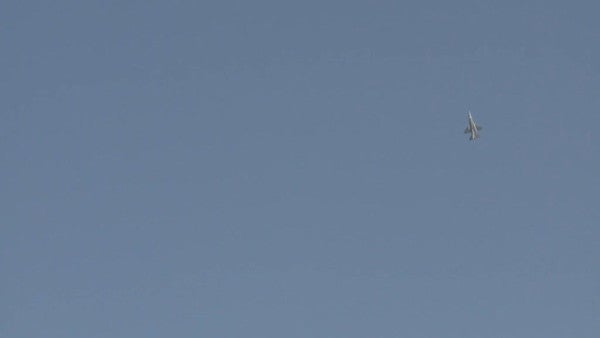 An Air Force pilot safely ejected from an F-16 that crashed while landing at Kunsan Air Base in South Korea, according to the 8th Fighter Wing.

The pilot, who was the only person aboard the fighter, was transported to a medical facility for treatment of minor injuries, a wing news release says.

The incident happened around 3:30 p.m. on Monday near the base's runway, the news release says. No further information about how the crash happened was immediately available.

Investigators will determine the cause of the crash.