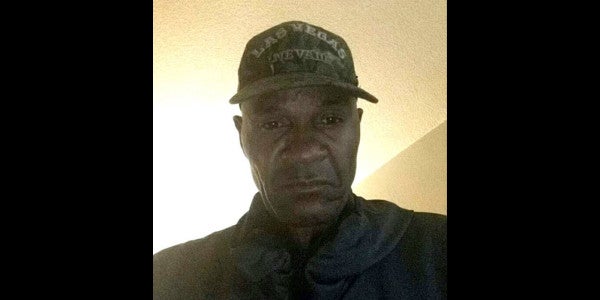 Survivors of a deadly apartment fire in Las Vegas credit a Marine Corps veteran with saving their lives at the cost of his own.

As the Las Vegas Review Journal first reported, the Sunday fire at the Alpine Motel Apartments left six dead, though the toll might have been much higher had it not been for the heroic intervention of Don Bennett, a 63-year-old Marine Corps veteran who worked at the downtown apartment building as a maintenance man.

According to the Review-Journal, Bennett ran through smoke-filled hallways, pounding on tenants' doors, yelling “Fire, fire, fire!” and urging them to get out of the blazing building as he and another resident attempted to kick open the door to the back stairwell of the building.

“Don was trying to get people out of that back door and he couldn't get it open,” Floyd Guenther, a resident at the apartments, told the Review-Journal. “The back door to the apartment complex was bolted shut, locked up. Couldn't get out of it.”

Another resident, Anthony Meadows Jr., told the Review-Journal that had it not been for Bennett, he and his girlfriend probably would have died in the fire.

In a phone interview with the Review-Journal, Bennett's family said that the Marine veteran was born in Goldsboro, North Carolina, in 1956, and joined the Corps after high school, where he served in Okinawa.

Bennett reportedly has three adult children — a son and two daughters — and “was a very devoted father,” his brother Charles said.

Of his sibling, Charles added that “there are heroes among us.”

A subsequent investigation of the scene found that three people died inside the building and three outside.

An additional 13 people were injured, some due to leaping from windows to escape the blaze, according to the Associated Press.

The fire appeared to have originated from a stove on the building's first floor, which residents were using to heat their apartment, the Associated Press reports. City officials are looking into claims that the fire alarms in the building failed to alert residents to the danger.

“Hopefully justice will be served because there seemed to be a lot of discrepancies going on at that facility,” said City Councilman Cedric Crear.