A Marine veteran was denied his disability benefits for 40 years. He sued the VA and won

'It's unfortunate it took decades to ultimately resolve this case' 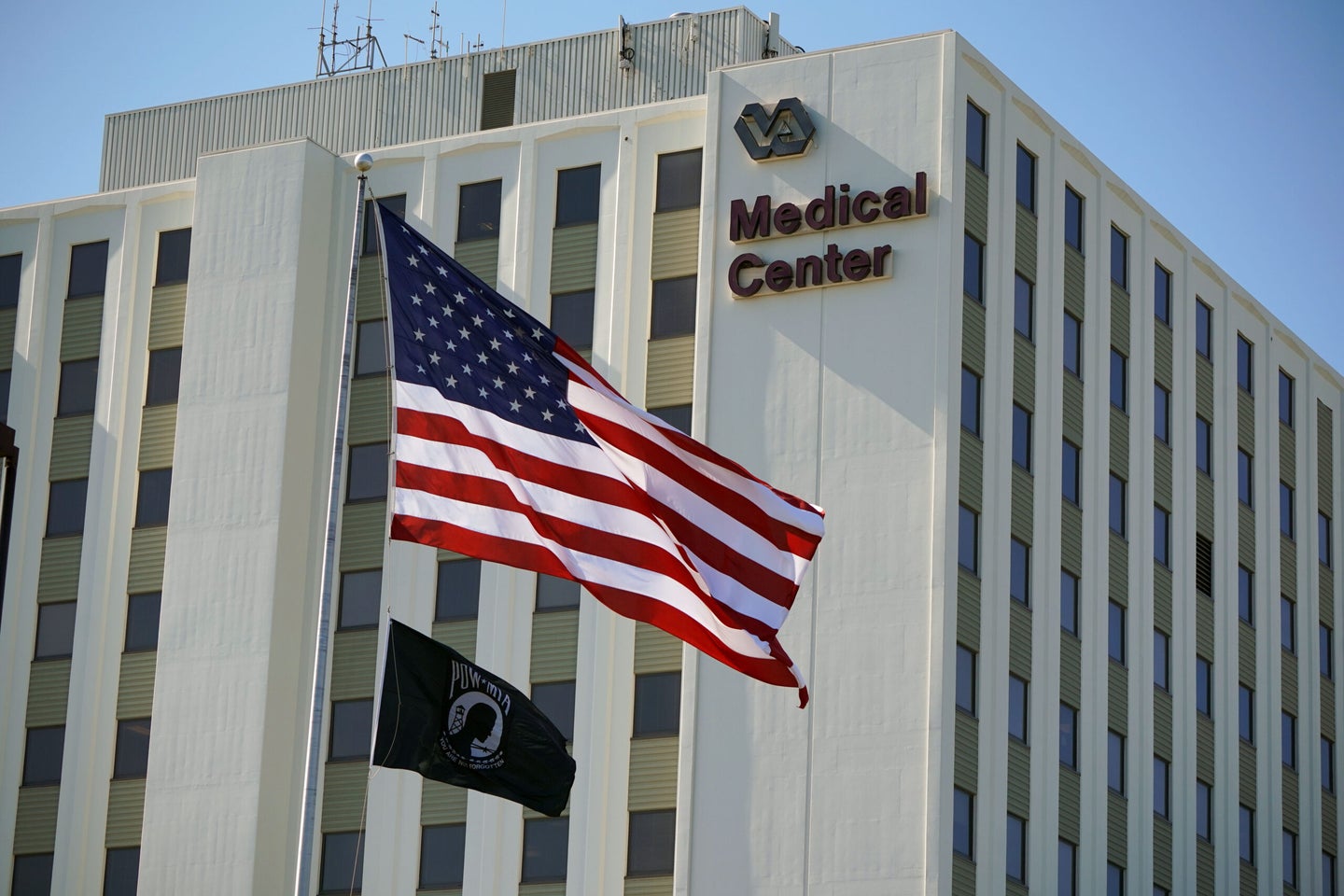 A Marine veteran with service-connected Post Traumatic Stress Disorder has finally won the benefits to which he was entitled after waging a 40-year battle against the Department of Veterans Affairs.

The veteran, who has asked to remain anonymous, was recently awarded $282,000 in retroactive disability pay and will receive $3,000 per month in disability compensation going forward, according to the Northwest Justice Project, a publicly-funded legal aid program in Washington state.

“It’s unfortunate it took decades to ultimately resolve this case,” said Jennifer Budinick, an attorney who represented the Marine veteran. “Despite ongoing hardships and health issues, our client persevered through a complex and mishandled process. The claims process is designed to be veteran-friendly, but often leaves veterans frustrated and confused.”

The veteran served in the Marine Corps as a rifleman based at Camp Lejeune, North Carolina, from 1977 to 1981, said Mariah Hanley, another attorney from the Northwest Justice Project who worked on the case.

He deployed to Puerto Rico in 1979, which was a volatile time in the island’s history, Hanley said. The Organization of Volunteers for the Puerto Rican Revolution and other militant groups were launching attacks on service members as part of a violent effort to obtain independence.

In October 1979, the group bombed several U.S. government facilities, and that December the group took part in an ambush of a Navy bus at Sabana Seca that left two Navy personnel dead and nine others wounded, according to the FBI.

For the veteran, Puerto Rico was more like a combat zone than an American territory.

“His unit was repeatedly targeted while in Puerto Rico; he was shot at while traveling between bases on the island,” Hanley said.

“His base also received incoming fire intermittently during the time he was in Puerto Rico, which caused the base- and our client- to be on high alert at all times, which our client recalls was incredibly stressful,” she continued.

When the veteran returned home, things got even worse, Hanley said. He suffered a series of family tragedies including losing a family member, who was murdered. As a result, he started going absent without leave and was ultimately kicked out of the Marine Corps with a separation that made him ineligible for veterans’ benefits.

“A VA [Department of Veterans Affairs] examiner said that these overlapping traumas ‘interfered with the veteran’s ability to maintain the assigned duties of his military service, as evidenced by continued AWOL offenses; and contributed to a character of discharge identified as Under Other than Honorable Conditions,’” Hanley said.

The veteran battled thoughts of suicide for the first year out of the Marine Corps but then began a decades-long legal battle to be compensated for his PTSD, according to the Northwest Justice Project. In 2020, the Department of Veterans Affairs finally acknowledged that the actions for which he was given an Other than Honorable Discharge were the result of untreated service-connected mental health issues, but he was once again denied when he asked for compensation.

At that point, Hanley and Budinick became involved in the case and successfully appealed the Department of Veterans Affairs denial of benefits. The veteran was initially awarded $216,000 in retroactive benefits and another $3,142 per month – quadruple his monthly income – going forward.

However, the two attorneys appealed again because they believed the veteran deserved more. They won and he was ultimately awarded a total of $282,000 in retroactive compensation.

“His discharge has not been upgraded, but the VA did determine that his service was honorable for the purposes of VA benefits- what’s known as a VA character of discharge determination. It doesn’t change the DD-214, but it grants eligibility for healthcare and benefits,” Hanley said.

Hanley said the victory is bitter-sweet because so many veterans’ claims are languishing in a bureaucratic backlog.

“The VA has recently struggled to get the backlog of undecided claims under control; out of a total 625,000 open claims, about 255,000 have been pending for more than 125 days,” according to a news release from the Northwest Justice project.

VA spokesman Terrence Hayes acknowledged that as of November the department had a backlog of roughly 258,000 disability claims – and an increase since January – due to a federal court’s ruling last year that the VA must review the denied claims of thousands of Vietnam War veterans who are suffering from diseases that may have been caused by exposure to Agent Orange.

That’s why the VA is hiring up to 2,000 new employees to process claims and taking other steps that are meant to reduce the backlog to 100,000 claims by the middle of fiscal 2024, Hayes said.

“Delays harm veterans with disabilities who desperately need the financial stability of VA benefits, especially as the country continues to battle the economic impacts of COVID-19,” Hanley said.