CW5 spotted in the wild rescuing couple from burning building

If you’ve ever wondered where allthe chief warrant officers are? They’re pulling people out of burning buildings. 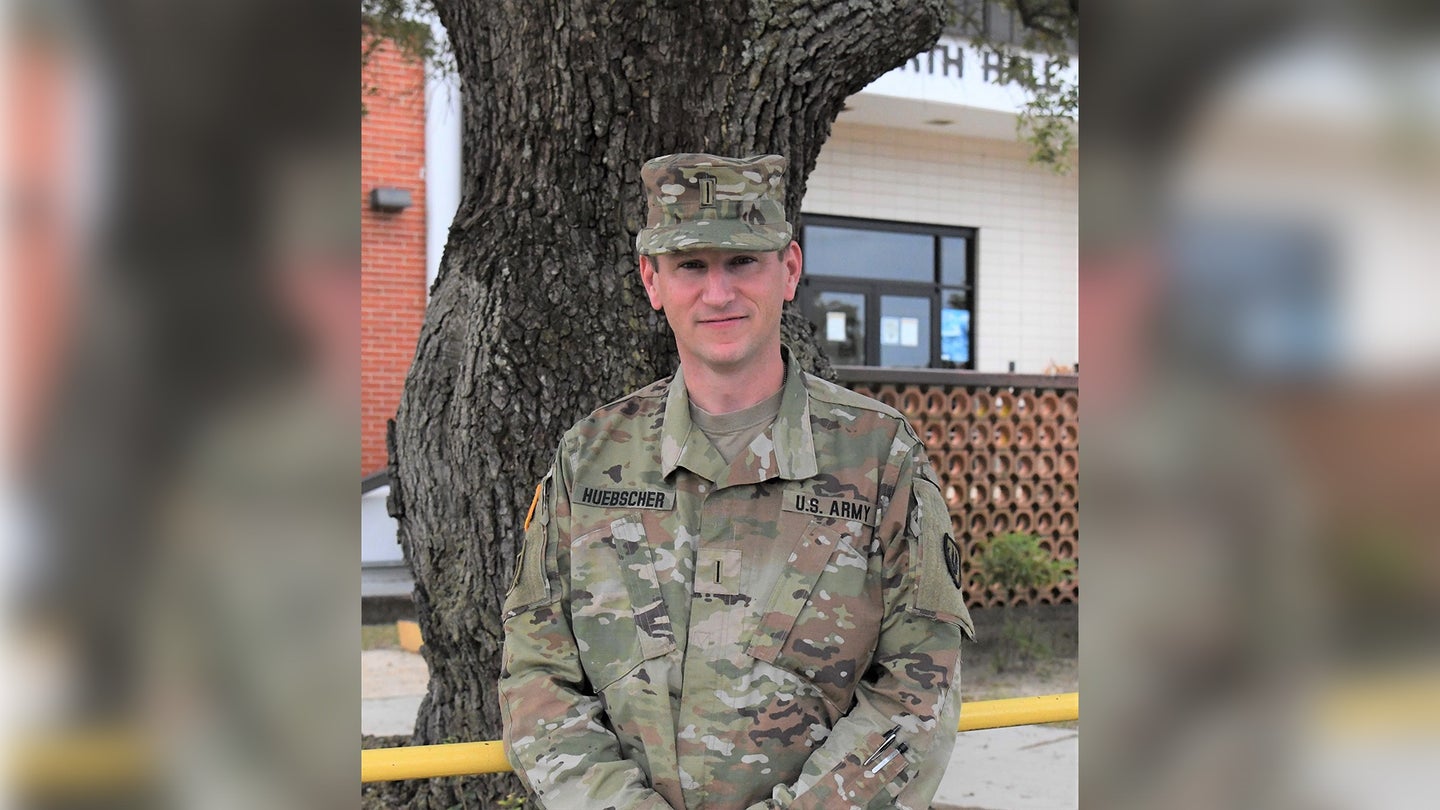 Chief warrant officers: they’re a rare breed. Little seen, little heard from, but the shit that they’re supposed to get done is always getting done. Just don’t ever ask them to show up for PT formation at 6:30 in the morning, because they’ve spent 30-plus years in the Army and don’t have time for that.

If you’re still wondering where exactly that CW5 is, though, it might just be rescuing a family from a burning house.

On October 9th, CW5 Nigel Huebscher, a UH-60 Black Hawk helicopter pilot assigned to the Officer Training Branch, Directorate of Training and Doctrine, at Fort Rucker, Alabama, was traveling through Bonifay, Florida returning from a vacation with his family when he noticed a house on fire.

Huebscher’s wife, Devi, called 911 while he got to work, first escorting an older woman away from the house.

“He entered the small house and found an elderly man in a bed sound asleep. He woke the man, who was then confused to see a stranger in his home,” reads a press release from Fort Rucker. “Huebscher repeatedly told the man the house was on fire, and eventually he got out of bed and walked toward the door, with Huebscher also pushing him along.”

“Out of nowhere, a blockbuster movie, all of a sudden I see this man come tumbling out — he was flying out through the smoke with an old man, and they both kind of spill out in the smoke and fall,” said Vaughn.

Vaughn then stepped in and helped the man to safety.

“Watching Vaughn go into that fire was probably the bravest thing I’ve ever seen,” Huebscher said. “I got the guy out of the house, but he would have died on his front yard if it weren’t for Brad Vaughn.”

Fortunately, Huebscher, Vaughn, and the residents of the house all survived, uninjured. The two soldiers later found each other on social media.

So, do chief warrant officers actually exist? Yes. Have you ever seen one? Probably not. Are they going to be at that next training meeting? Also, probably not, possibly because they just got done carrying a man out of a burning building. Majors can get in on this action too, because running into a burning building might just be better than going over the USR stats.