Airman 1st Class Isaiah Edwards has been sentenced to 35 years in prison after a military jury found him guilty of murder in connection with the death of a fellow airman in Guam, Air Force officials announced on Tuesday. 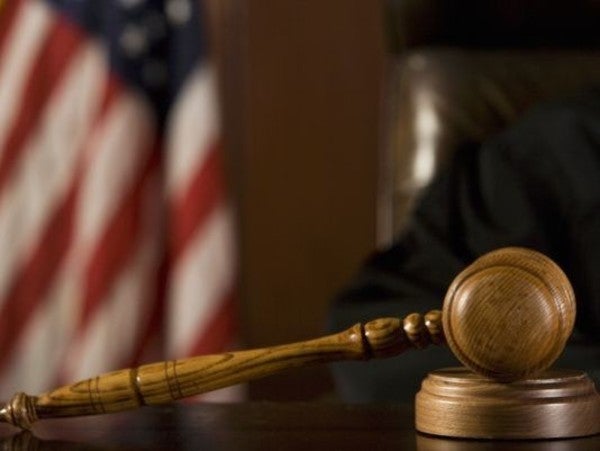 Airman 1st Class Isaiah Edwards has been sentenced to 35 years in prison after a military jury found him guilty of murder in connection with the death of a fellow airman in Guam, Air Force officials announced on Tuesday.

Edwards had been accused of killing his roommate Airman 1st Class Bradley Hale on March 26 while the two were deployed to Andersen Air Force Base, Guam.

During his court-martial, Edwards unsuccessfully tried to persuade jurors that he acted in self-defense when he stabbed Hale three times in the neck, according to the Pacific Daily News.

“Edwards was reduced in rank to Airman Basic with forfeiture of all pay,” said Maj. Andrew Caulk, a spokesman for the 2nd Bomb Wing.

Edwards will be eligible for parole after serving a third of his sentence, KTBS-TV in Shreveport, Louisiana, reported.

“Our thoughts remain with A1C Hale's family and his unit as they continue to cope with the tragic loss from this incident,” the 2nd Bomb Wing said in a Tuesday statement. “Losing any Airman has a profound impact on families, local communities, and the Air Force mission.”

Hale's father Rodney said he was not satisfied with Edwards' sentence because he wanted the airmen to be sent to prison for life without the possibility of parole, KTBS-TV reported on Tuesday.

Rodney Hale said he also spoke with Edwards' father at the federal courthouse in Shreveport.

“I told him that nobody wins,” Hale told KTBS-TV. “He's going to lose his son, just as I lost mine — except he'll be able to visit his. I can't visit mine, other than my son's grave site.”

WATCH NEXT: The B-52 Joins Fight Against ISIS