The three women who qualified for the Marine Corps's Infantry Officers Course earlier this month were disqualified last week after... 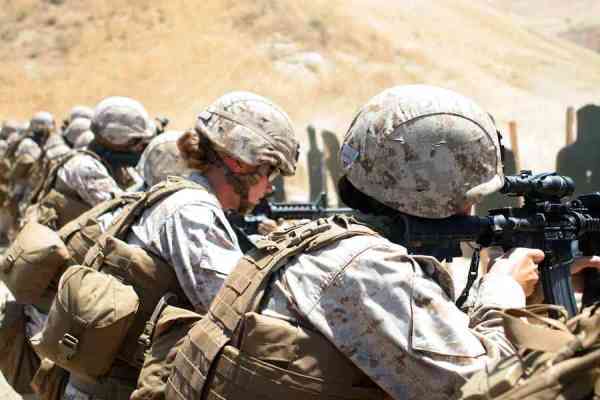 “They are naturally upset, in the sense that they feel a little down and they think they could’ve done more,” Flynn told The Christian Science Monitor. “Everyone’s been there: When you’re done with a situation, you find ways in your brain that you think you could’ve pushed a little harder here or there.”

The women were dismissed from the course as debates within the Marine Corps and on Capitol Hill intensify over whether to women should be allowed to serve in the infantry. Some have questioned whether the parameters of success within the course have been made clear by Corps leadership.