The Marine Corps’ gender integration of its Infantry Officer Course will come to an end after two-and-a-half years without a... 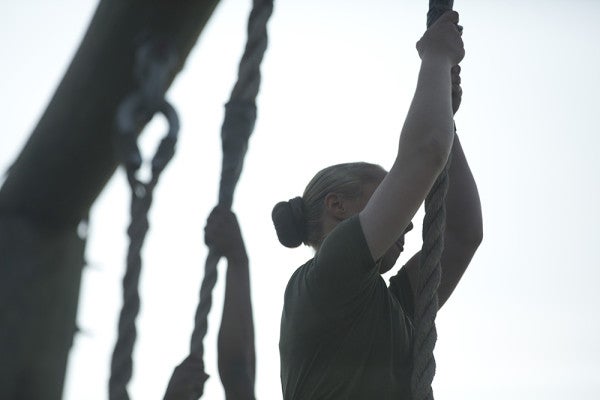 The Marine Corps’ gender integration of its Infantry Officer Course will come to an end after two-and-a-half years without a single female graduate.

The final iteration of the program that was open to women began April 2, with two female participants, both of whom were dropped during the initial combat endurance test, along with nine of the 90 men also taking the course.

The IOC began accepting female officers fresh out of training in 2012 as research into the feasibility of opening ground combat positions to women. As research continued, however, the number of recruits was less than expected, so the service opened the course to female company-grade officers in order to achieve their goal of 100 female volunteers with mixed success.