A Marine Corps study on gender-integrated combat arms units is inherently flawed, according to retired Army colonel Ellen Haring and... 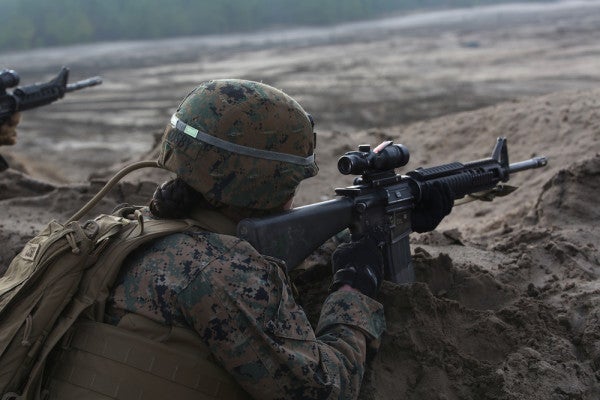 After the completion of the two-year study, the Marine Corps released a four-page summary of its findings, which concluded that women have a negative impact on mission effectiveness, increase risk of injury, and affect retention rates for the branch.

In response, Haring and MacKenzie argue that the study “was inherently flawed and that the limited information the Marines released hid a myriad of problems and weaknesses associated with the study’s design, small volunteer pool, and lack of generalisability of the findings.”

Haring and MacKenzie further say that because the study never established minimum operational standards associated with combat mission, and fails to measure Marines against job-specific standards, the report doesn’t apply to gender integration.