In a survey commissioned by veterans nonprofit group Got Your 6, nearly half of the respondents stated that after being... 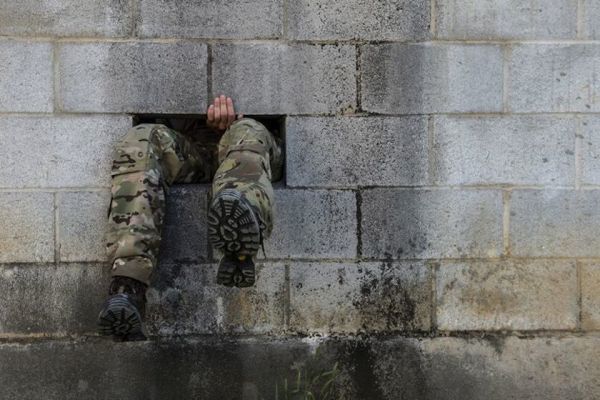 In a survey commissioned by veterans nonprofit group Got Your 6, nearly half of the respondents stated that after being shown an image representing a homeless person, they would assume that person was a veteran. Additionally, many of those surveyed also felt the image represented someone with a mental health problem. Conversely, only 10% of survey respondents described an image of a businessman as being a veteran.

The Got Your 6 campaign began as a way to change societal misconceptions about those returning from military service. The organization highlights problems with the portrayal of veterans in popular media, and works with writers and producers to provide a more nuanced view of veterans in television and film. While the results of the study are troubling, there are signs that the public’s view can be altered. Chris Marvin, the managing director of Got Your 6, feels that public views on vets are not entrenched, unlike other issues: “We’re not talking about religion or politics here…We know we can change people’s minds on this.”