In response to an investigation published earlier this month by the New York Times of how troops in Iraq received... 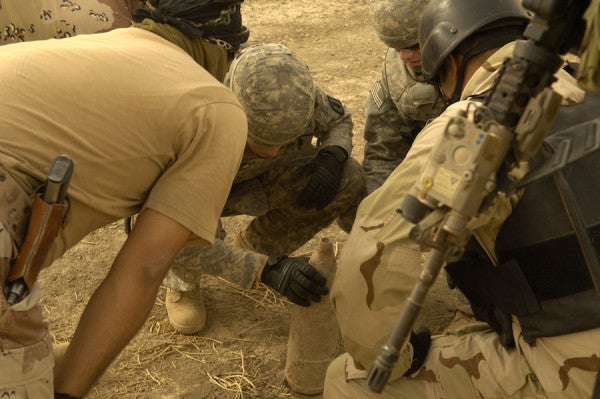 In response to an investigation published earlier this month by the New York Times of how troops in Iraq received inadequate treatment by the military’s medical systems after exposure to nerve and mustard agents, both the Army and Navy separately announced medical examinations and long-term health monitoring to service members and veterans exposed to chemical warfare agents while deployed.

Some people, however, feel the military’s response is not enough. Phillip Carter, an Iraq War veteran who leads the veterans’ research program at the Center for a New American Security, told the New York Times, “If they only look for people who say there were exposed they will not find them all.” Carter suggested that the military “crawl through the data” of battlefield reports, post-deployment health surveys, and medical records to seek out potential victims who may not otherwise come forward.