“We are tremendously saddened by this terrible loss." 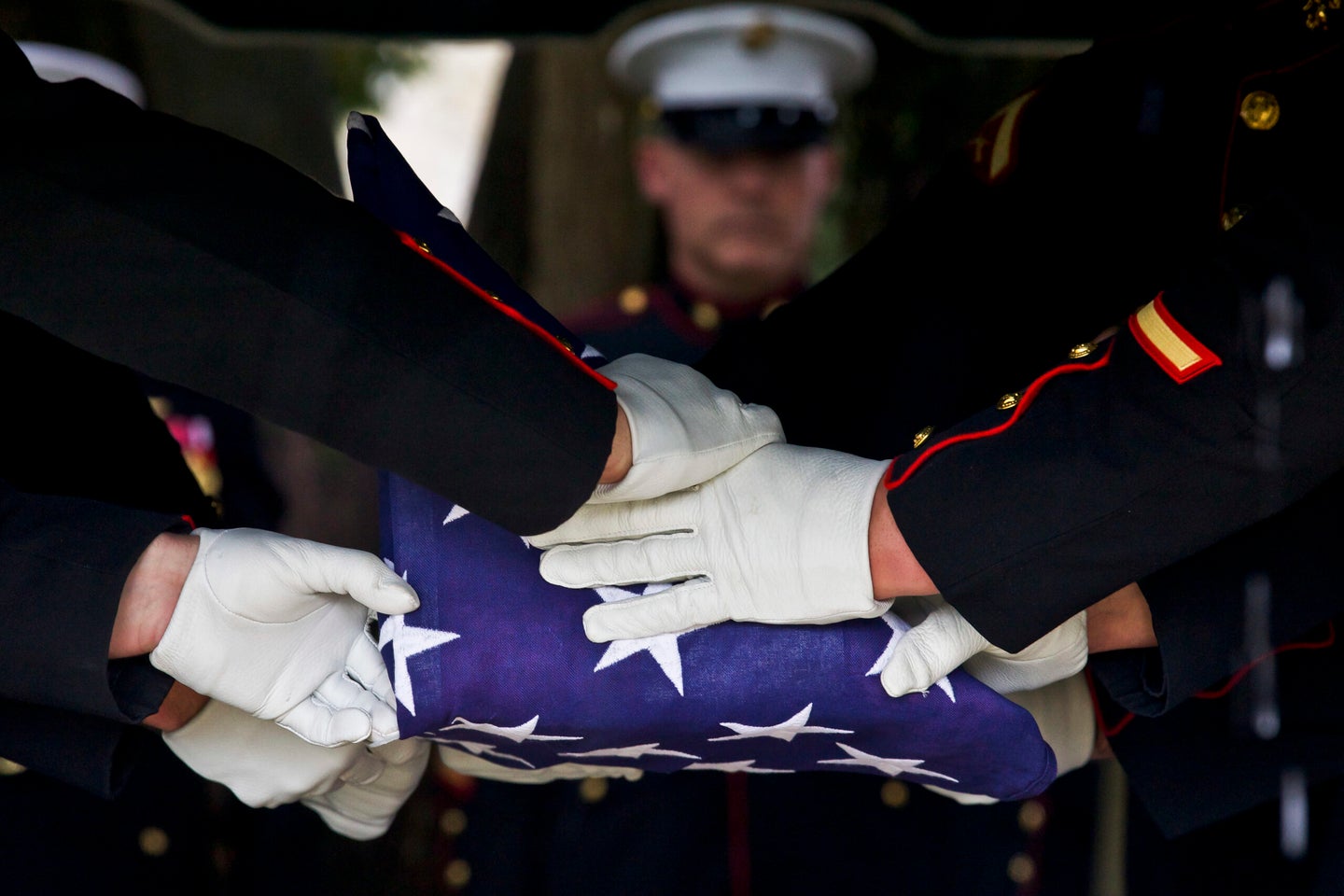 The Marine Corps has identified Lance Cpl. Davis M. Mosqueda as the victim of a deadly shooting on Dec. 30 in Boise, Idaho.

The 20-year-old member of the Washington-based Silent Drill Platoon was home on annual leave when he was shot outside a Boise apartment complex, officials said. Police told a local television news station the shooting happened just after 1 a.m. when Mosqueda was shot multiple times in the parking lot after leaving an apartment where he was meeting a group of friends.

“I didn’t believe it, I still don’t believe [it]. He came in on the 23rd and he spent the last few days playing video games with his brothers so I was positive they had made a mistake and that it was someone else,” his mother Monica Mouw told KTVB-7. “He was put on this earth to help people and he’s gone too soon.”

Mosqueda enlisted in the Marine Corps on July 31, 2018 and had been stationed at Marine Barracks Washington since Feb. 2019.

“We are tremendously saddened by this terrible loss. Davis was a highly driven Marine with a team-first mentality,” said Col. Teague Pastel, commanding officer of Marine Barracks Washington. “Our thoughts and prayers are with Davis’s family and friends, and our priority will be taking care of them during this tragic time.”

Police have arrested 21-year-old Devan Arnold and charged him with first-degree murder. It remains unclear whether the suspect or victim knew each other, but police said Arnold showed up at the apartment before the shooting and remained on the scene afterward.